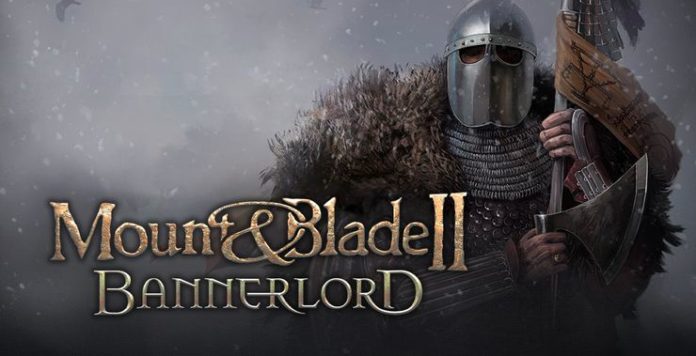 Mount & Blade II: Bannerlord, which we have been looking forward to for years, has finally made its expected debut. There is also a special discount campaign for the release by the game’s producer TaleWorlds.

Years passed but the passion of Mount & Blade in us has not passed. In the first game, the generation of horses running had children and started to make a living. TaleWorlds of Turkey’s leading game companies, after years of study Mount & Blade II: Bannerlord offered players liking.

Expected by millions of players worldwide, Bannerlord became available for purchase and download on March 30 at 13:00.

As a result, the game can now be purchased by anyone for $ 134.99. If you have a Mount & Blade game that you have already purchased, the price of the game drops to 119.99 TL. If you are a player waiting to buy this game for years, let’s state that the deadline for the discount is April 13.

How to download Mount & Blade II: Bannerlord?
You can now buy and download the game on the official site of Steam and TaleWorlds. Be sure to check the system requirements section below before downloading the game. We will be back soon with all the details about Bannerlord. Good game to everyone!

Cyberpunk 2077 Will Let You Organize Your Sexual Organ