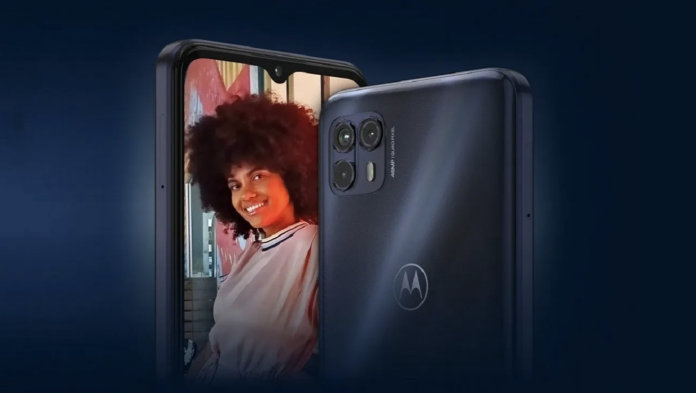 It turned out that Motorola is working on the successor of the Moto G50 5G, which it introduced in August. The smartphone appeared on Geekbench.

Motorola, which has accomplished successful works in the phone market for a while, but has not been able to keep up with the change in the sector, continues to work to return to its old days. After being sold by Google to the Chinese company Lenovo for $2.91 billion in 2014, the company, which changed its shell, plays an active role in the smartphone market today.

As it will be remembered, Motorola, which showcased the Moto G50 5G towards the end of August, soon turned out to be working on the successor of the smartphone. It should even be noted that the device, which is likely to be named Moto G51 5G, appears on Geekbench and some of its technical features are clear.

Motorola Moto G51 5G, which took its place in the Geekbench database, managed to score 543 points in single-core tests and 1675 points in multi-core tests. However, some of the technical features of the device have been revealed.

Most of the technical features of the Moto G51 5G are still unknown, but let’s say that Geekbench offers us some information at this point. 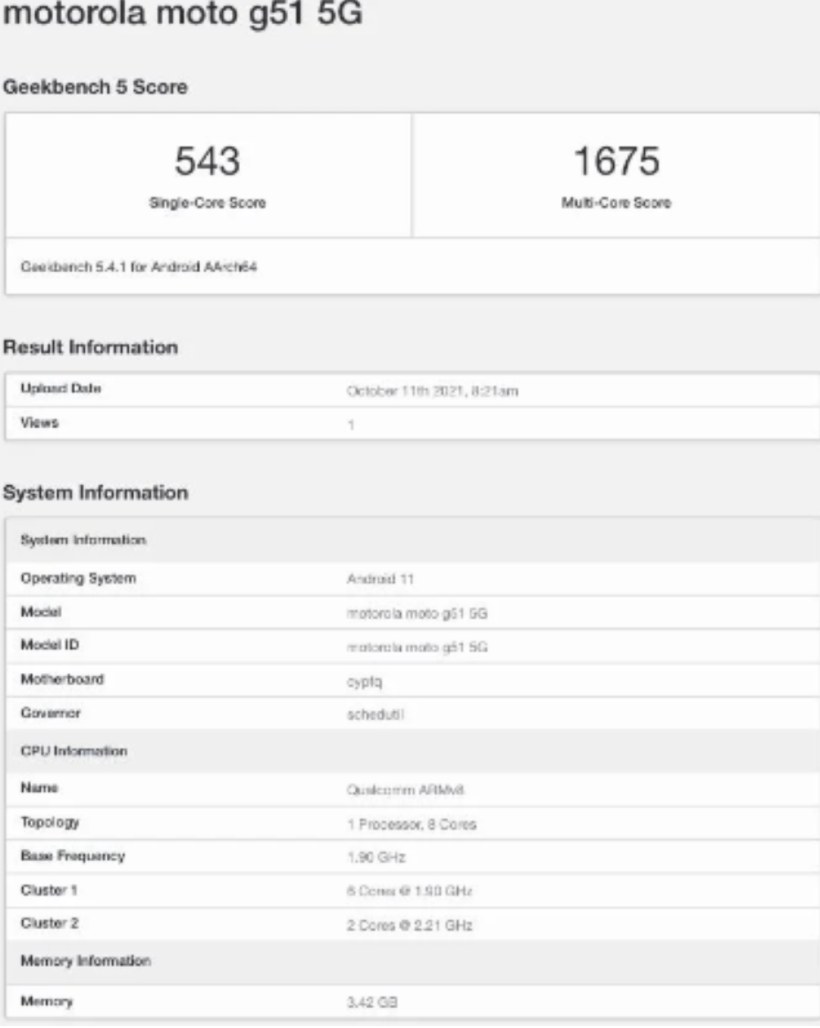 The smartphone will run Android 11 operating system out of the box. In addition, the device will come with two different RAM options, 4 GB and 6 GB.

The device will be powered by Qualcomm’s Snapdragon 750G processor. Produced with an 8 nm fabrication process, the processor includes eight processors with speeds up to 2.2 GHz, Adreno 619 graphics unit and X52 5G modem.

At the moment, there is no clear information about the release date of the smartphone. However, according to recent reports, Motorola will showcase the Moto G51 5G in early 2022.

A Reddit User Has Designed A Interface That Looks Pretty Stylish...