Home Tech Motorola works on a rival for the Apple Watch 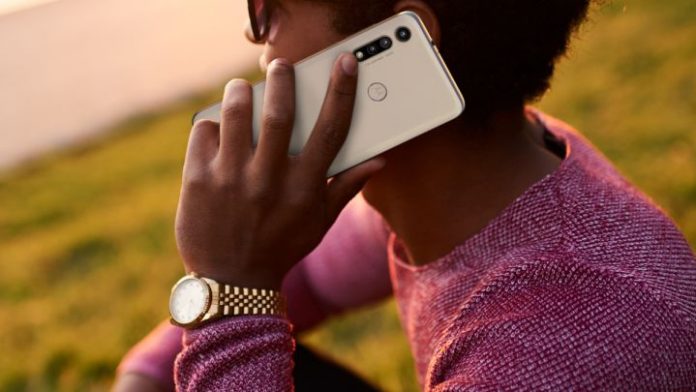 Many companies have joined the wearable bandwagon. The vast majority, not to say that all come from the manufacture of smartphones, and there are still some that do not have their own line. This is a matter of time and decisions, like the one Motorola has now taken to include a smartwatch in its roadmap with which to compete with the big players in the sector.

A Motorola smartwatch is on the way

For many, Motorola has always been a brand to be reckoned with in the tech world. Once it was one of the greats and now it is looking for its moment to measure itself with the names that sound the most in the market. For this it has tried everything since it was one of the first brands to bring a folding clamshell phone. And it is that it will remain for history that Motorola Razr that called for the nostalgia of more than one to measure itself against another great: the Galaxy Z Fold that in its case is already on the way to a new version.

But we stayed in the house of the American firm, since Motorola is working on a new smartwatch. From what we see in the roadmap published by Engadget, it is about the design of a device very similar to the Apple Watch. Possibly this is the one that will end up being called Motorola Watch, as the graph says.

The exact details of the device are not yet known, but two things are: the first is that it will not come alone, since it will have two other devices called One and G Smartwatch. The second is that both devices will arrive next July. For the last device that we have presented you there is less, since this will arrive in June.

As we told you, Motorola is working on a smart watch similar to the Apple Watch. In addition, it brings with it another option to cover more market together with other novelties that will arrive before and after the terminals. Among them we do not see any phone, rather they are domestic appliances and prepared to assemble your smart home. Air purifiers, smart bulbs and surveillance cameras complete the Illinois proposal and that we will see throughout the present 2021. All this, as we told you, without counting the phones for which the firm has not yet confirmed dates. .