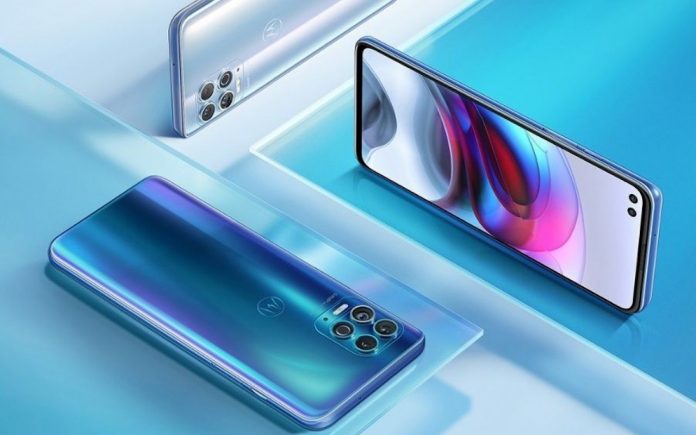 Blass also announced that Motorola is working on two more devices, codenamed Lisbon and Saipan. It is also among the statements of Blass that these devices will become official with the names G60S and G50 5G, respectively.

Motorola unveiled its 5G phone, called the G50, in March last year. However, the code name of this phone was Ibiza. How Saipan will differentiate from Ibiza remains unclear.

The features of Motorola Kyoto, or Edge 20 Lite with its real name, remain unclear for now. However, according to previous leaks, the phone will have a 16 or 32 megapixel front camera. On the back, the 108-megapixel main rear camera will be accompanied by an 8-megapixel ultra-wide-angle camera and a 2-megapixel depth sensor.