Home Tech Motorola Razr 2 can arrive with Snapdragon 765 and 8 GB of...

The next Motorola Razr had some of its specs leaked in a recent publication on the XDA Developers website. According to the vehicle, the information was obtained through an anonymous source linked to the subject, and reveal that the new foldable would bring improvements in terms of hardware, compared to its predecessor.

Thus it would be equipped with a Snapdragon 765 processor, with support for the 5G network, in addition to 8 GB of RAM, 256 GB of internal storage and 2,845 mAh battery. Its main camera would feature a 48 MP Samsung ISOCELL Bright GM1 sensor, while the selfie lens would be 20 MP. Other details, such as hers technology and design, were not disclosed. 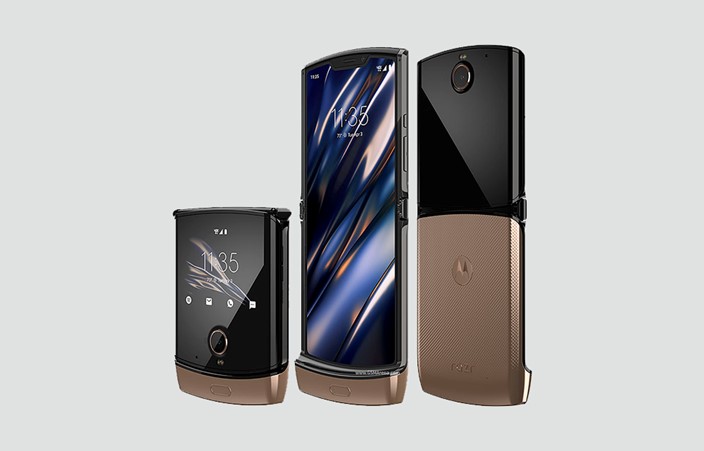 XDA Developers also indicated that the new Motorola Razr would already be in the development phase) and could be announced in September 2020 (less than a year after the first). Its distribution would initially occur in the United States and China, so there would be no forecast for sales in international markets.

The Motorola Razr 2019 brought the concept of the iconic V3 back to foldable screen technology. Although it opened this trend on a larger scale, the Samsung Galaxy Z Flip has gained more public attention and expert criticism due to its cost-effectiveness. This must, therefore, be the challenge of the manufacturer to promote the launch.

First information about the design of the Samsung Galaxy Note20 has...