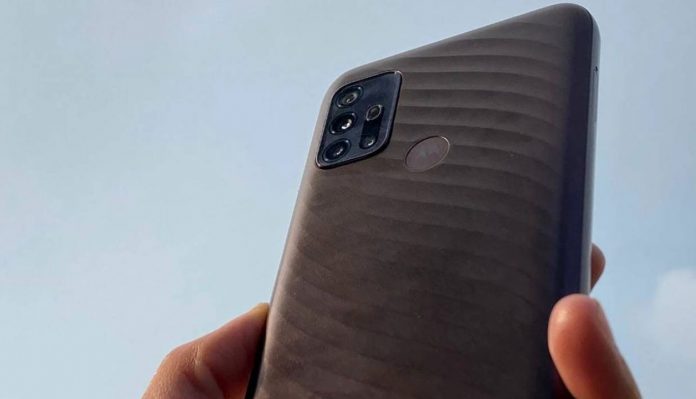 Motorola had launched models like the G40 Fusion and G60 in India. Motorola is preparing its phone called Moto G60S for the European market.

After launching several smartphones in India, including the G40 Fusion and G60, Motorola is gearing up for another launch. The leaked information has revealed that the next phone to be introduced by Motorola will be called the Moto G60S in the European market.

According to the information shared by MySmartPrice, Motorola G60S with the Lisbon code name will be released with 8 GB of RAM and 128 GB of internal storage. The price of the smartphone is expected to be around 300 to 320 euros. It is among the estimations that at least one color option will come for the phone, which will be released with a blue color tone in the first place.

The remaining information of the phone, whose launch date is not known, also remains unclear. However, the smartphone may share some common features with the G60, which goes on sale in India.

Launched for the Indian market in April, the G60 features a 6.8-inch FHD+ LCD display with a refresh rate of 120. Powered by the Qualcomm Snapdragon 732G SoC paired with 6GB of RAM and 128GB of flash storage, the phone has a triple setup on the camera side with a 108MP primary sensor, 8MP ultra-wide camera used as macro and 2MP depth work.

Rated at 6,000mAh with 20W fast charging support, the phone packs a dedicated Google Assistant key, waterproof coating and a rear-mounted fingerprint scanner as other features to consider.

Byte that brought Vine back years later, it was finally put...