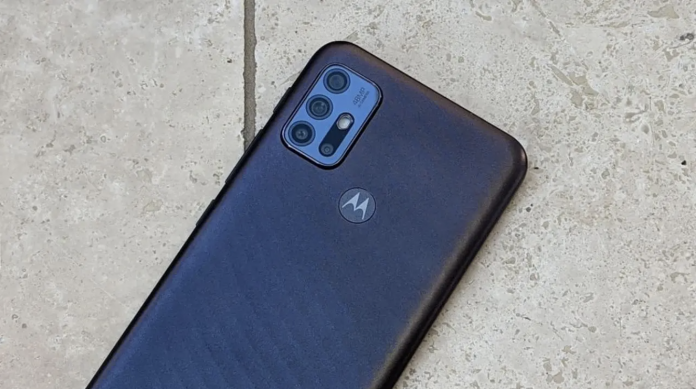 The mid-range Motorola Moto G60 is coming to the Southeast European market. Here it meets users with a price tag of 299.99 Euros. The new affordable phone has a big screen and battery. Recently, the company launched the Moto G60s in Europe. Now he brings a different device.

In terms of design, the Motorola Moto G60 appears to have a large screen. Secondly, it is a thick phone with 9.8 mm dimensions. Besides, it looks pretty heavy at a weight of 225g. The frame of the phone is made of a plastic material. Apart from that, it has a glossy back and comes in two color options, Dynamic Gray and Frosted Champagne. 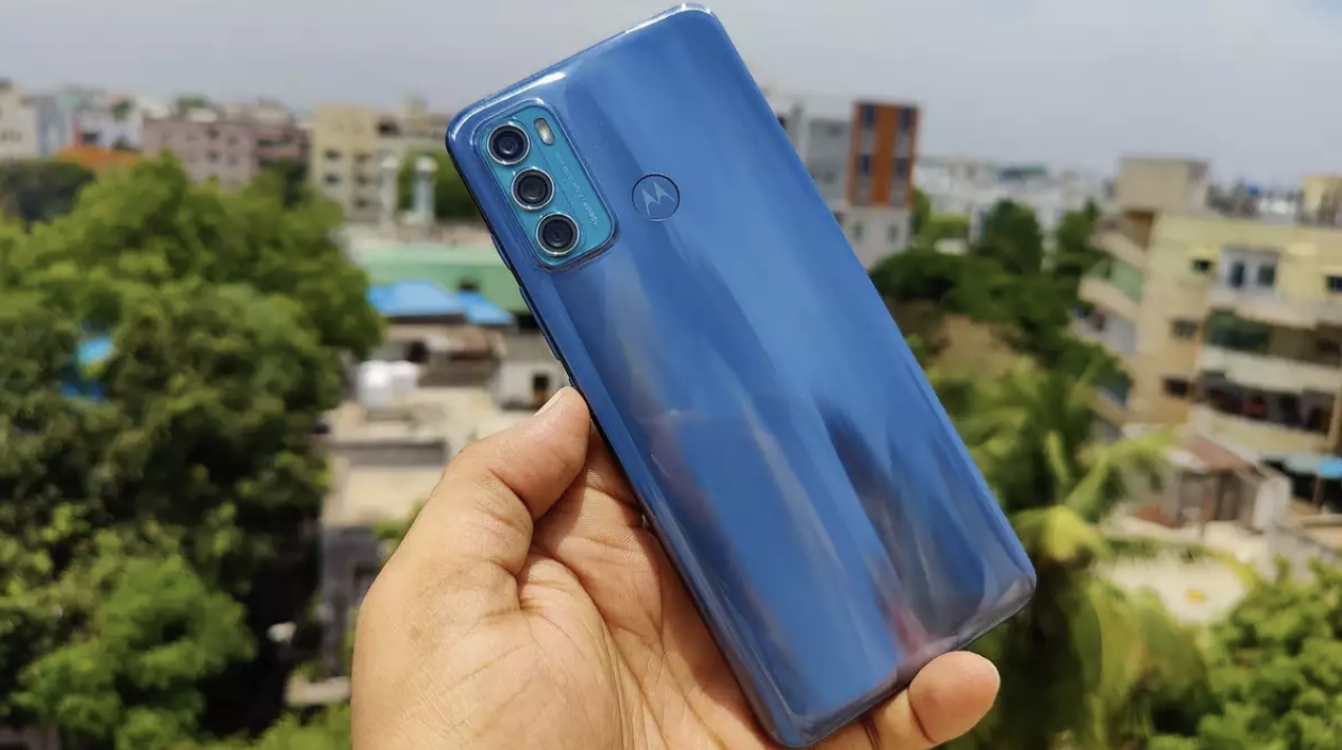 The back of the Moto G60 has a triple camera setup similar to Motorola Edge 20 phones. The device has a waterproof design. However, immersion in water is not recommended. It is also drop resistant. There is no headphone jack and microSD card slot on the phone.

Motorola Moto G60 has a 6.8 inch 120 Hz LCD display with FHD+ resolution. This screen also supports HDR10 and has a punch-hole camera in the middle. As for the camera part of the device, the main camera has a 108 Megapixel sensor with f / 1.9 aperture. This main camera incorporates UltraPixel technology, which produces 12 Megapixel photos. 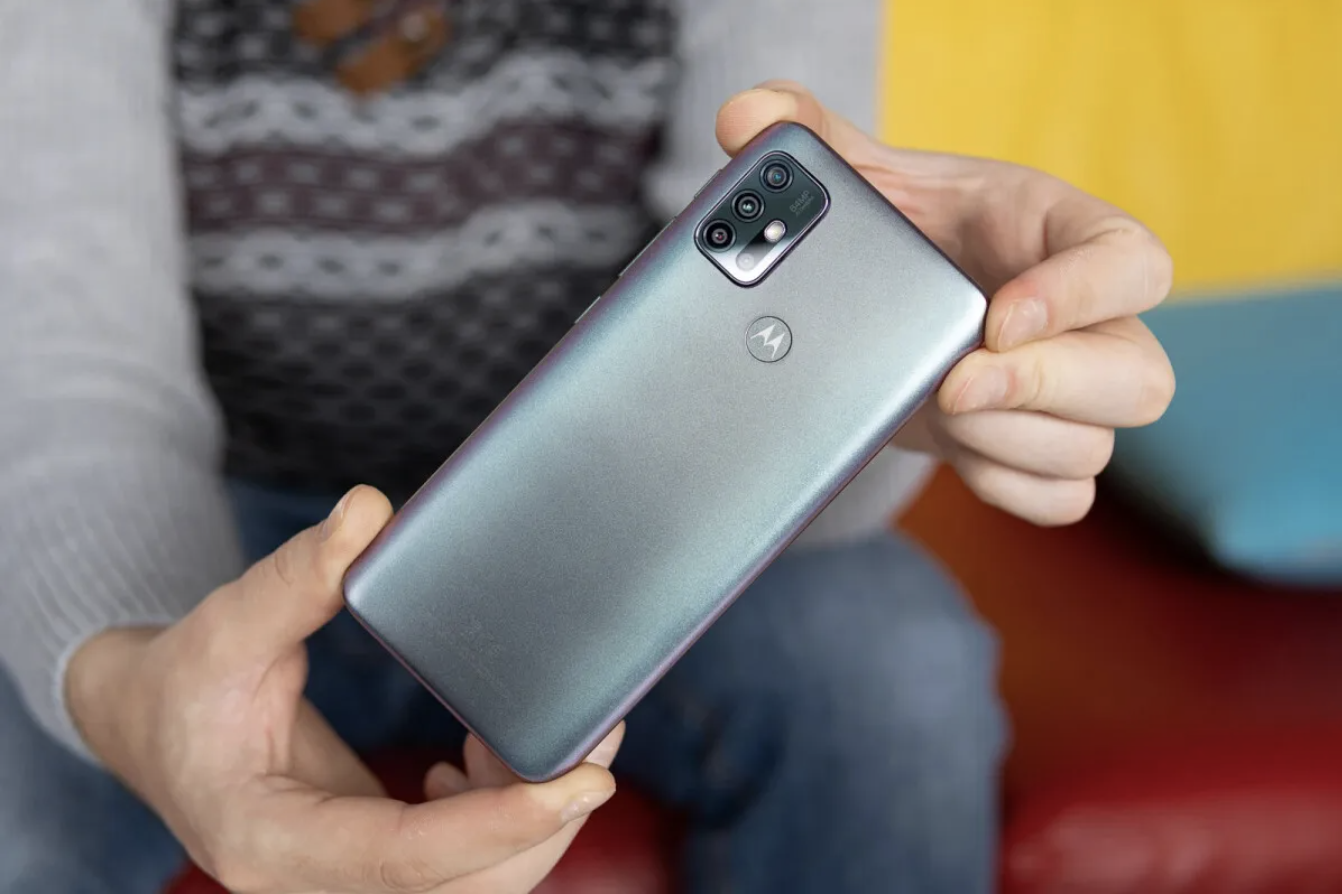 Motorola’s affordable Moto G60 is powered by the Snapdragon 732G processor that supports 5G connectivity. The device comes with 6GB of RAM and 128GB of expandable storage. In terms of software, it comes with the Android 11 operating system.

The smartphone has a very large battery. While there is a 6,000 mAh battery, it supports fast charging with 20W power, which is not very fast. In addition, the device does not have a wireless charging feature.

What do you guys think of the Motorola Moto G60? Do not forget to share your ideas with us in the comments section!