Motorola Moto G60 and G40: News about Fusion has been around for a while. Recent leaks on the two phones have revealed features such as a 120 Hz display, HDR 10 support, 6000 mAh battery and Qualcomm Snapdragon 732G processor.

A new benchmark test result leaked to the Internet once again shows the presence of the Qualcomm Snapdragon 732G processor in both phones. The Motorola Moto G60’s results page also shows the presence of 6 GB of RAM and the Android 11 operating system. The phone gets 515 points with single core performance and 1375 points with multi-core performance.

It is striking that the Motorola Moto G40 Fusion has 4 GB of RAM. The phone scores 519 points in a single core and 1425 points in a multi-core. 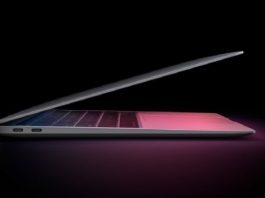 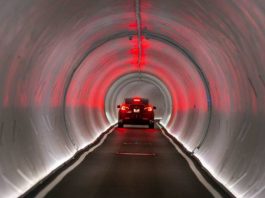 The Tunnel Network Under Las Vegas With Tesla Cars Has Been... 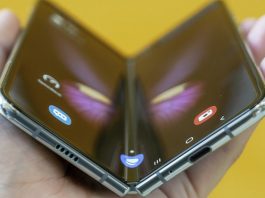