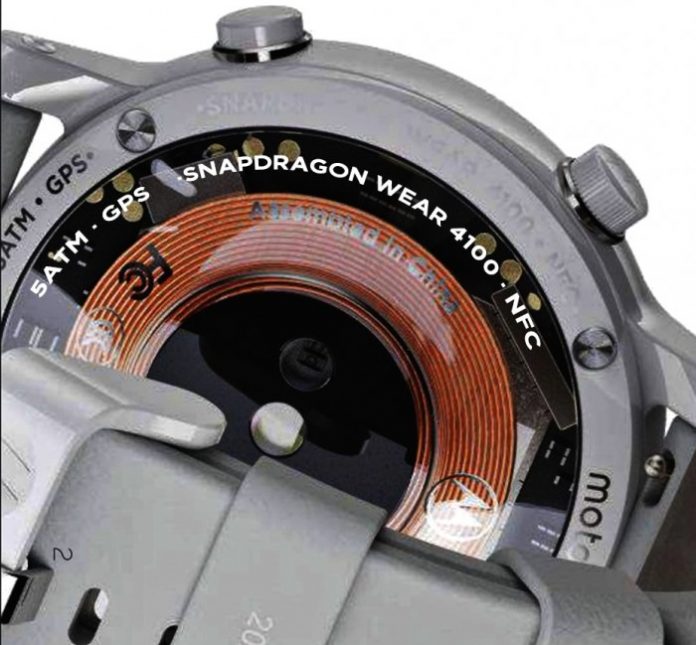 The first news about the Motorola Moto G smart watch with Wear OS operating system recently came to the agenda. These news were accompanied by images that were stated to belong to the clock. Reddit users, who carefully examined the images in question, revealed an important information about Moto G.

In the post on Reddit, it can be seen that it says “Snapdragon Wear 4100” on the back of the watch. This means that the Moto G will carry Qualcomm’s latest smartwatch processor.

Despite this new discovery, it remains unclear when Motorola’s new smartwatch will be introduced. The Moto G is expected to follow the 2019 Moto 360. The watch was produced by eBuyNow on behalf of Motorola. This formula is expected to be applied for Moto G as well.

New ones are expected to be added to the news about Motorola Moto G in the coming period. It is worth noting that Google’s Wear OS platform is also expected to be renewed this year.

It should take 5.4 thousand liters from CoronaVac