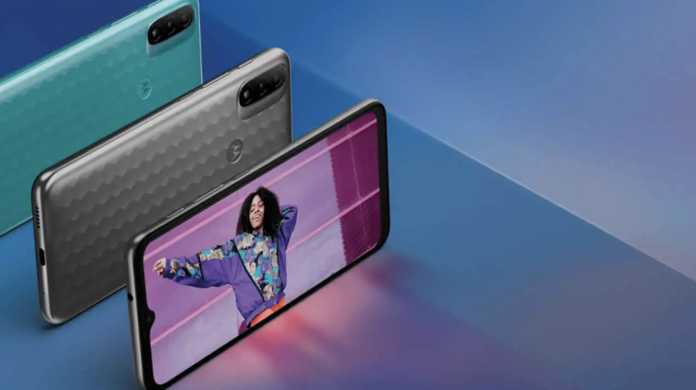 The other day, the price and technical details of the Motorola Moto E40 smartphone emerged. Today, the launch date of the phone has been announced.

The other day, information such as the hardware features and design of the Motorola Moto E40 smartphone was leaked. Not long after, the company announced the introduction date of the smartphone in a tweet from the official Twitter account of the company today.

Motorola Moto E40 will be introduced on October 12!

In an official tweet from the smartphone manufacturer, the launch date was announced as October 12, along with the platform where it will be launched. The first pre-orders of this smartphone will be from Flipkart, the popular online store in India. In Motorola’s previously shared promotional film, it has now definitively revealed the design of the new smartphone, which will have a triple camera setup on the back along with a rear-mounted fingerprint scanner. 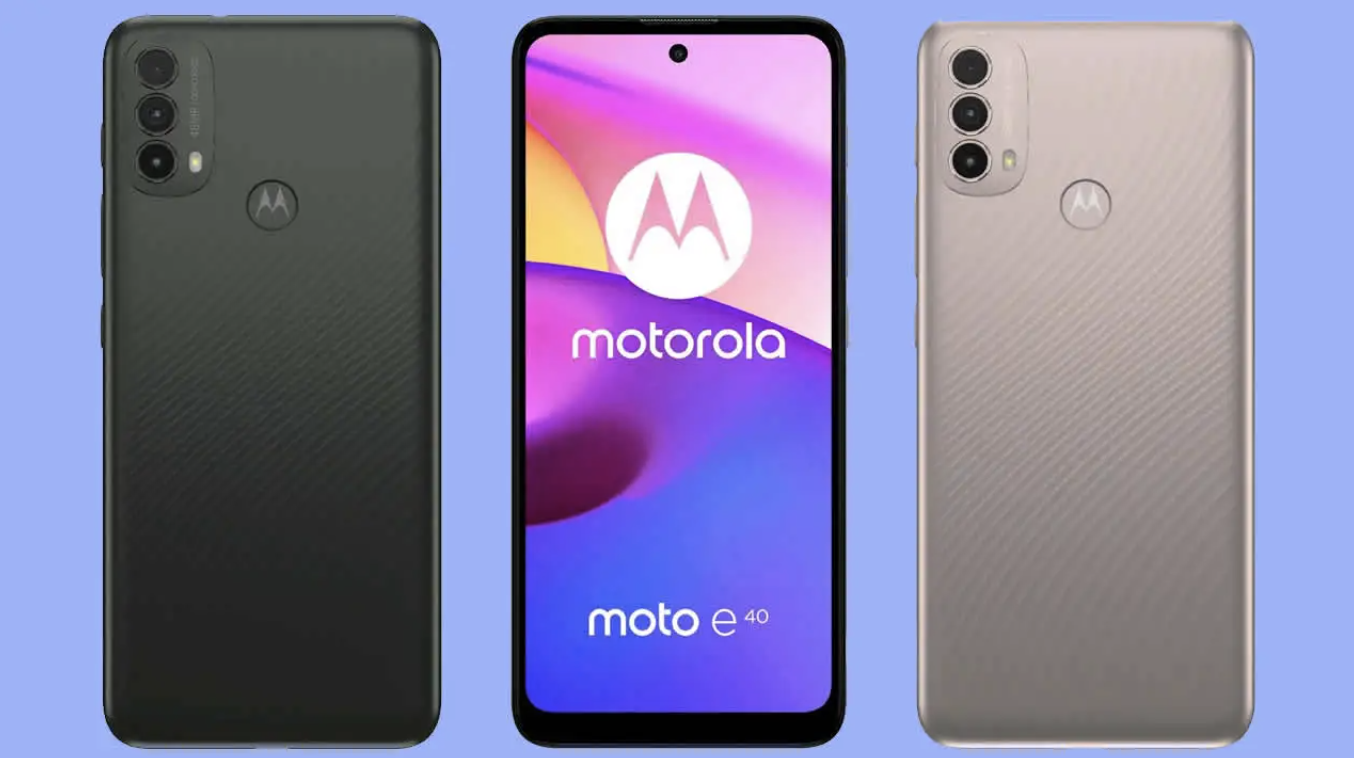 When we look at the rear camera setup, there is a 48 Megapixel main camera, 2 Megapixel macro lens, 2 Megapixel depth sensor and LED flash. The resulting list did not reveal any information about the chipset. However, previous statements claimed that it would be released with the Unisoc T700 processor. The smartphone also comes with 4GB of RAM and 64GB of internal storage.

How To Download And Play Wordle Offline And What Consequences It...