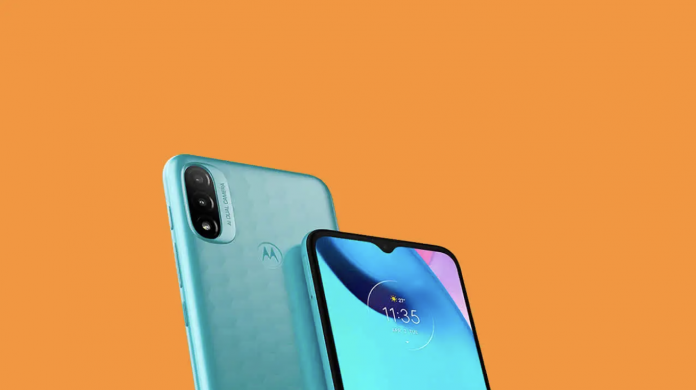 New information about the specifications and design of the Motorola Moto E30 smartphone has leaked. Here is the leaked information…

Motorola is preparing to launch the E40 and E30 models under the Moto E series in the future. Along with a few previously shared leaks, technical details and images of the device have emerged. We will share with you the information shared by Roland Quandt, one of the first names that come to mind when it comes to reliable leak source.

Looking at the leaked images, it shows the device with a centered front camera display on the front and the handset is in a horizontal position. If we look at the back, it is expected to be equipped with an aligned 48 Megapixel triple camera setup and a fingerprint sensor with the ‘Motorola Batwing’ logo.

Also, the smartphone has a SIM card slot and a power key on the left side, and the volume key on the right. Interestingly, it is highly likely that the smartphone will not have a special Google Assistant feature found in most recently released Motorola phones. 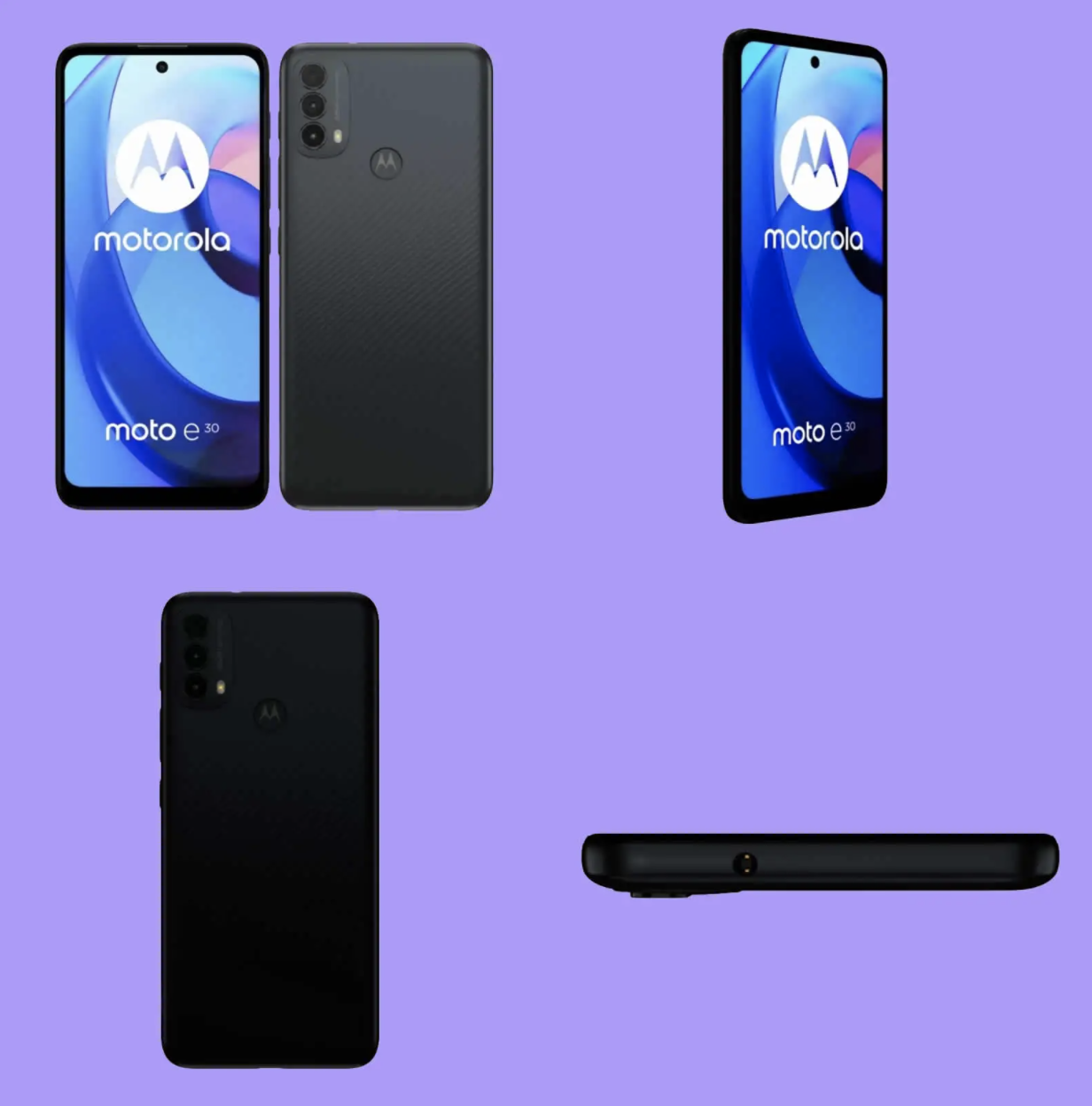 At the bottom there is a single speaker, there is a USB Type-C port. The device is expected to come out of the box with a 3.5mm headphone jack on the top.

According to a Geekbench listing from last month, the device will be powered by a UNISOC mobile processor paired with 2GB of RAM and will run Android 11 out of the box. Of course, there may be other storage versions as well.

Unfortunately, we also have no idea about the Moto E30‘s other specs, price and color. However, we hope to inform you about them before the smartphone becomes official.