Despite launching a series of smartphones with prices to suit all budgets, Motorola is still shy in the wearable market. An example of this is that the third generation of the Moto 360 watch was launched in the distant year of 2019.

However, everything can change this year. According to new information, Motorola is expected to launch not one, but three new smart watches. The novelty was published by Felipe Berhau, who also released some promotional images of the devices. The list will consist of:

See below that there is a model with circular design and another square: 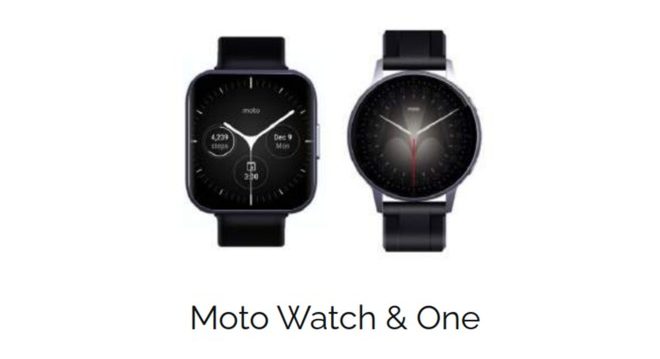 The most striking point is that Moto Watch has a design similar to that of Apple Watch, while Watch One and G Smartwatch follow the traditional circular format.

Motorola’s intention is to please two audiences: the first watch caters to those looking for a classic and sober design. The second is indicated for those who play sports.

For now, despite the names and images, there is still no detail or technical specification of the three models. See the accessible model below: 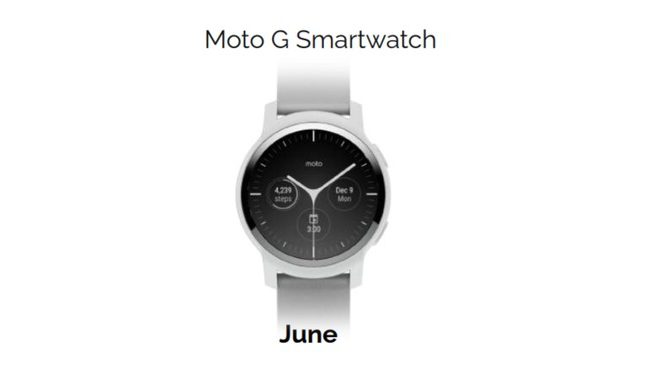 Motorola has also not officially commented on the veracity of the leak. In any case, we can expect that these three watches have good specifications and run the Google Wear OS operating system.

The market expectation is that the Moto G Smartwatch will be the cheapest wearable in its category. This is because he should take advantage of the fame of the Moto G line to leverage Motorola’s presence in this segment. However, it should be noted that the company behind the watches is eBuyNow, which has a licensing agreement with Motorola.