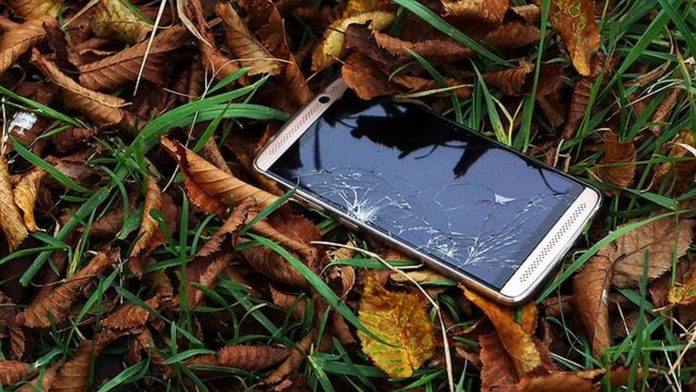 At least two major companies have decided to extend the warranty on cell phones that have a problem and need technical support during the quarantine imposed by the new coronavirus. Motorola and LG confirm to TechTudo that the measure was adopted in recent times in response to the needs of consumers. They are valid indefinitely, as long as measures of social distance are in progress.

Municipal and state decrees resulted in the closing of an important portion of establishments that served the consumer. With no one to turn to, the customer with a broken phone and warranty near the end would have to pay out of pocket for the repair. The current easing changes this picture.

In a note, Motorola even calls the episode a “national emergency”. The number 2 brand in cell phone sales in the domestic market points out, however, that consumers have several service channels that remain active.

The implementation of the Motorola Artificial Intelligence (MIA) bot draws attention, responsible for helping users of models such as Moto G8 and Motorola One Vision, among many others, to solve simple problems. You can access it 24 hours a day via WhatsApp at (11) 95785-9445. The tool is also on the official website.

The manufacturer recently launched the Hello You app for customer service. It is present in some models.

More complex cases may require technicians to access the equipment. Motorola says it works with remote assistance. It is up to the customer to package and send the smartphone by mail. The equipment arrives at a repair center and is returned when everything is resolved.

LG confirms to TechTudo the adoption of the measure, which follows the same principle of serving the customer in times of downtime in several cities. Representatives said that LG will perform the service at no additional cost if the product warranty expires during the quarantine period.

The South Korean giant, third in cell phone sales in Brazil, performs a remote service mode in which technicians are able to check internal information on smartphones before defining the complexity of the problem. The contact is made by video with the aid of the telepresence tool.

More serious situations may require the activation of the LG Collect protocol, in which cell phones are directed to authorized technical assistance who have not had their activities suspended.

The company reinforces that it remains available to consumers through WhatsApp (11) 4004-5400, in addition to the 0800 number, e-mail and chat on the official website.

Final version of a private shelter prepared by a YouTuber 5...