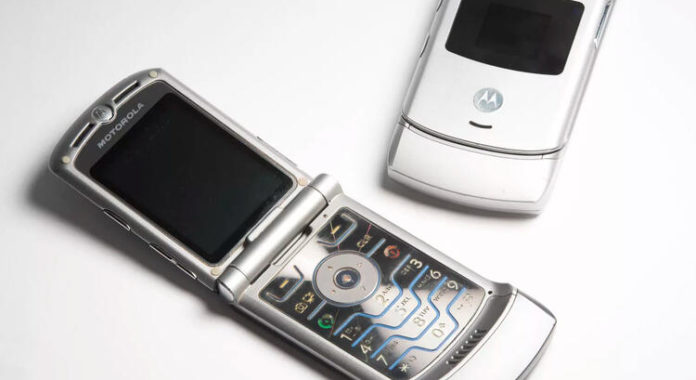 Motorola’s Razr device, one of the companies that produce a foldable smartphone alongside Samsung and Huawei, has been tested for durability by the JerryRigEverything channel. We can say that the durability test results are not bad compared to a foldable and big screen device.

Of course, one of the first questions that come to mind about these phones with large and folding screens is their durability. Zack Nelson, owner of the JerryRigEverything channel on YouTube, also conducted a resistance test on Motorra’s foldable smartphone Razr. Let’s take a look at the performance of Motorola Razr in endurance testing together.

Motorola Razr endurance test
One of Nelson’s first tests on Razr was on the durability of parts of the device we call coating or body. Nelson drew the top, bottom and side of the phone with a brush. Although the plastic underside deforms quickly, we can say that the metal sides do much better. It should also be noted that the fingerprint reader sensor of the phone works smoothly despite the impacts.

One of Nelson’s most interesting strength tests was for the durability of the phone’s hinge. It is possible to say that Nelson, who poured a handful of sand on the screen of the phone and turned off the screen, achieved very good results here as well. We can say that the screen and hinge of the phone passed this test with minor damage.

Another test done by Nelson was for the durability of the screen. Testing the temperature resistance of the plastic screen, Nelson carried out this test by holding the lighter on the screen from a fairly close distance. We can say that the screen performs quite well in this regard as well.

So what do you think about Motorola Razr’s performance in endurance testing? You can share your ideas with us in the comments section.