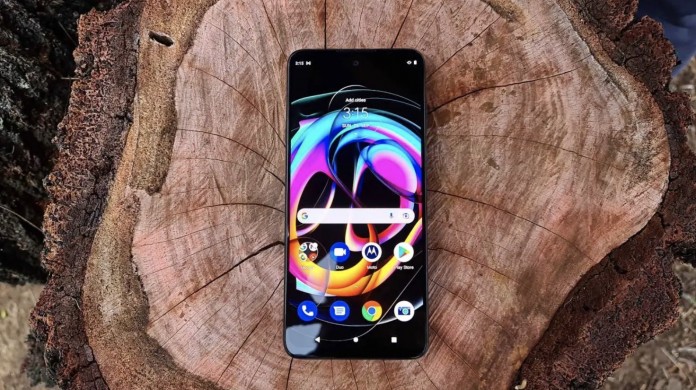 Motorola Edge X30, the first phone model with Snapdragon 8 Gen 1 processor, which has been on the agenda with leaks for a while, was displayed bloody live.

Motorola Edge X30, the first smartphone to be introduced with the Snapdragon 8 Gen 1 processor, was displayed live. Some of the features of the leaked model are quite ambitious about the screen.

Motorola recently confirmed the launch date of its new model. Motorola Edge X30, which will be introduced before the Xiaomi 12 model, will meet with users next week.

With the shared images, it has been confirmed that the Motorola Edge X30 model will use a Snapdragon 8 Gen 1 processor. Snapdragon 8 Gen 1 is the first processor produced by Qualcomm with 4nm technology. The processor, which comes up with ARMv9-based cores, is quite assertive in terms of performance. 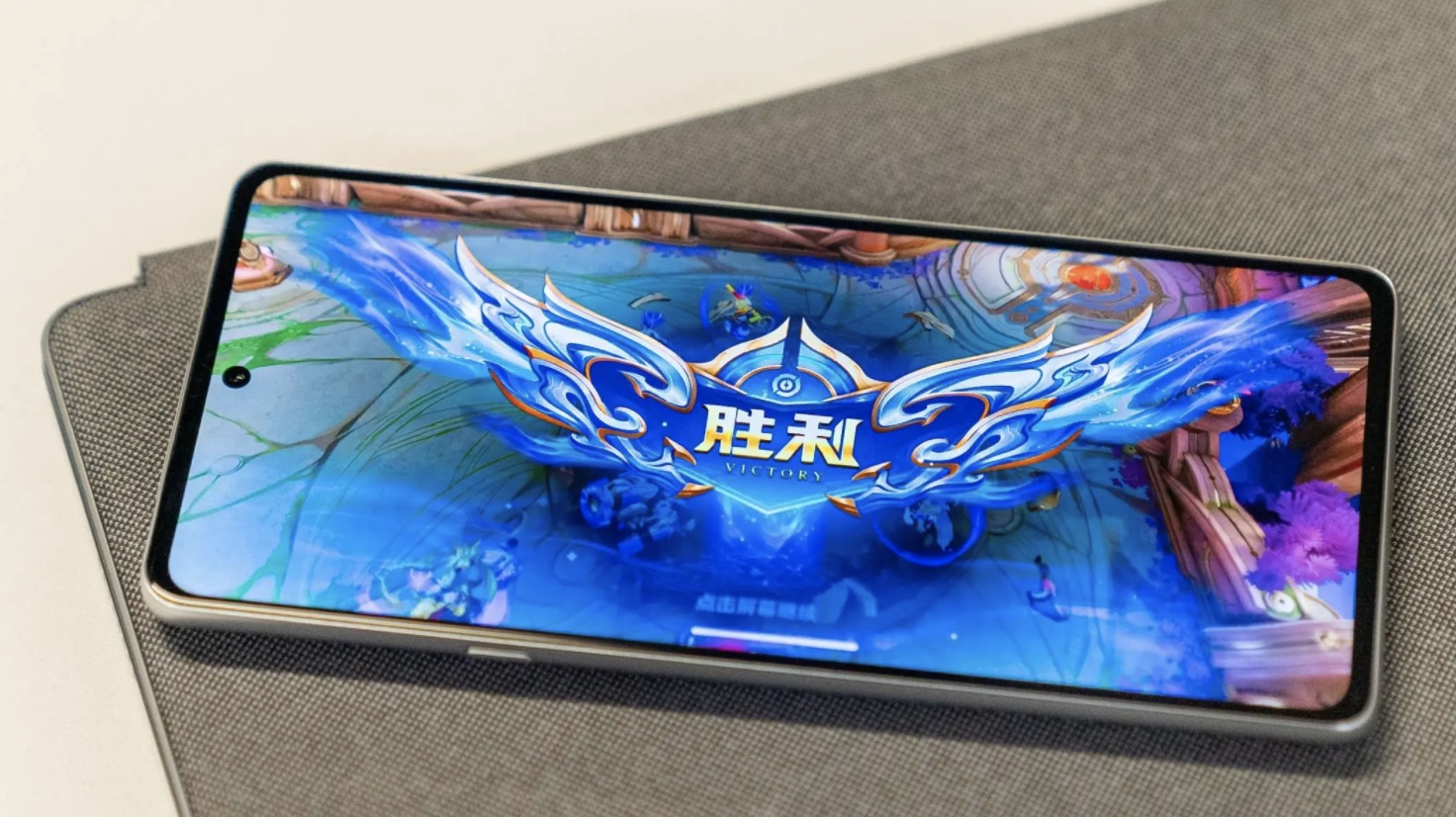 It has 1 x 3GHz Cortex X2 and 3 x 2.5GHz Cortex A710 cores as high performance cores. The Cortex A510 core, which is known as the efficiency core and has low power consumption, runs at 1.8GHz.

The model, which will be introduced with a 6.67-inch 144Hz AMOLED panel, will feature HDR10 Plus technology. The model, which comes with a 10-bit screen, is quite assertive in terms of color accuracy. In the leaked photo, the color saturation on the device screen draws attention.

The future leaked model with its triple rear camera array will use a 50 Megapixel main camera, a 50 Megapixel ultra wide angle camera and a 2 Megapixel depth sensor. It is also among the leaks that the device will have a 60 Megapixel selfie camera.

The 3C certificate leaked model will use a 5,000 mAh battery with 68.2W fast charging technology. The RAM and storage details of the new model are not yet known.

Fortnite is now an option in American high schools!