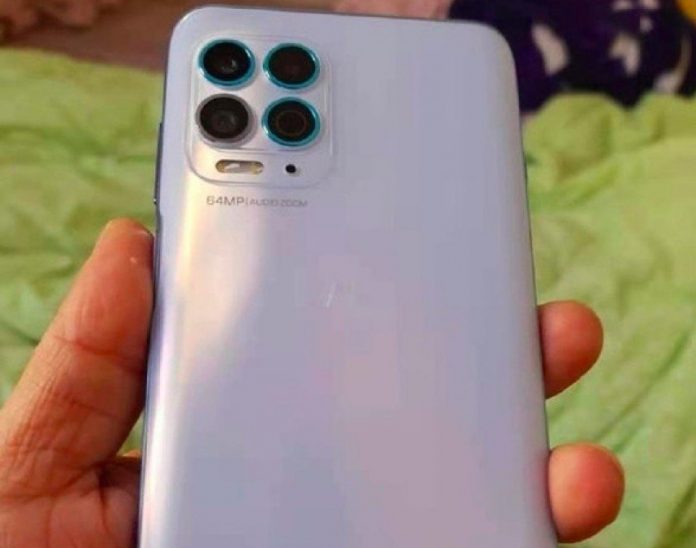 Motorola, which wants to take a place in the mid-upper segment market, continues its preparations to introduce its new model. Motorola Edge S features and photos, which are claimed to be introduced recently, have been leaked.

The model, which will be launched with LPDDR5 RAM and UFS 3.1 storage speed, will come up with a 6.7-inch FullHD Plus display with 90Hz screen refresh rate.

The model, which attracts attention with its triple camera array, has a 64 Megapixel Omni Vision main camera, a 16 Megapixel ultra-wide angle and a 2 Megapixel depth sensor. There are 2 cameras for selfies, 16 Megapixels and 8 Megapixels.

Motorola Edge S will offer a long usage time with a 5,000 mAh battery with 120W fast charging support. In addition, the new model will have 2 different color options, blue and white.

It is among the claims that the new model will be introduced in China on January 26.

GoPro Claims Its Production Will Not Be Affected By Chip Shortages