Home Tech Motorola Edge + May Be The First Phone of the Company With... 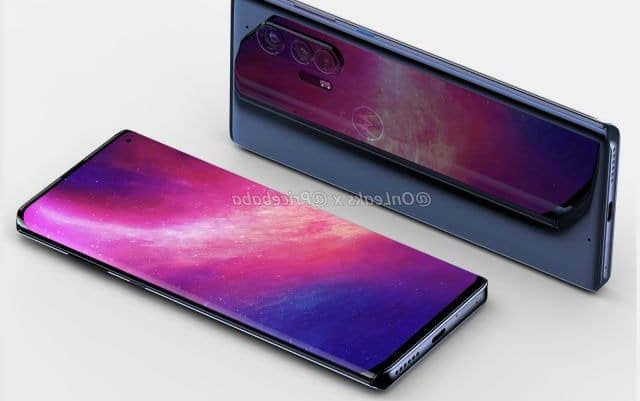 The camera features of Motorola’s upcoming flagship Edge + have been revealed. According to the allegations, Motorola will use a 108 MP resolution main camera produced by Samsung in its new flagship.

Motorola, one of the most preferred phone manufacturers of consumers before the spread of smartphones, is no longer as popular as before. Working mostly on mid-range and endurance certified devices, the company often doesn’t choose to develop flagship phones. However, Motorola’s upcoming new phone, Edge +, appears to be the company’s flagship flagship.

According to the claims, the 108 MP main rear camera of Motorola Edge + consists of the sensor produced by Samsung. However, sources say they’re not sure at the moment whether this 108 MP sensor is the sensor Xiaomi uses or the sensor Samsung uses. In any case, having a 108 MP resolution camera on a phone is of great importance. Because this camera will be a first for Motorola.

Devices to Lose WhatsApp Support After 2020

A tool to predict errors in income tax returns