Home Tech Motorola Edge 20: price and features the three proposals for the high-end 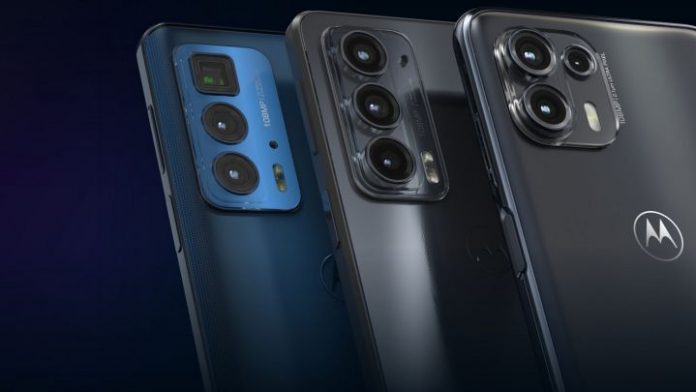 Motorola Edge 20: Today we have seen new proposals in the world of smartphones. A few moments ago we were talking about the latest news from Huawei, but now we are going to the other side of the world, specifically to the Motorola house where the company has introduced the new members of the Edge 20 family. We will tell you how the three are new models proposed by the American company.

Let’s start this review of the new Motorola models starting with the most affordable model. It is the Edge 20 Lite that despite its name has a similar extension screen to its brothers. It is a mobile with a 6.7-inch OLED screen and 90 HZ refresh rate. Here it keeps a generous 32 MPX front camera housed in the top center.

On the back we see the design influence of its Cupertino rival, placing its logo in the central part of the back and in the upper left a square package with three cameras. These have a distribution of 108 + 2 + 16 MPX divided into main lens, depth sensor and macro. As for the interior, its strength is in its 5,000 mAh battery with 30 W fast charging. The rest of the components are a MediaTek Dimensity 720 5G processor accompanied by 8 GB of RAM and 128 GB. And yes, it has NFC, 2.4 / 5 GHz WiFi Bluetooth and IP52 resistance. Everything from 350 euros.

We come to the standard version of the device, the Edge 20, which has its big differences on the outside and inside. We found the same screen although with 144 Hz refresh in its case. In the back we have a similar distribution of lenses, although the package is thinner and the cameras are in line. In his case, he maintains the characteristics of the main lens and the macro, although he changes the depth sensor for an 8 MPX telephoto lens.

Inside we find a Snapdragon 778 processor with 8 GB of RAM and 125/256 GB of storage and among its features it improves its WiFi with WiFi 6, maintains a fast charge of 30W but lowers to 4,000 mAh in its battery. The difference in autonomy is notable, as well as the change in power that the Edge 20 places at 500 euros.