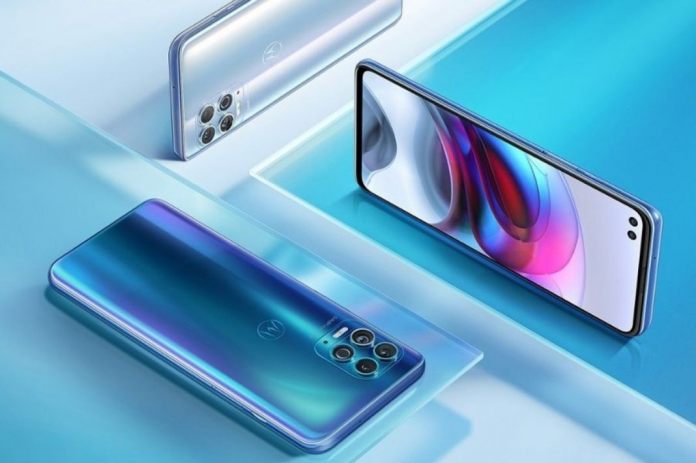 At the heart of the Motorola Edge 20 with the Standard Engine is a 2.4 GHz processor. It is worth remembering that this is the frequency of the main cores of the Snapdragon 778G. The Pro version is seen with a periscope lens and a 3.2 GHz processor. This processor is also thought to be Snapdragon 870.

With the engine, the Motorola Edge 20 will arrive in China with 6, 8 and 12GB RAM and 128, 256, 512GB storage options. Although the resolution of the main camera is usually clearly stated in TENAA records, this time it only says “more than 8 megapixels”.

The images in the footage show that the camera system behind the Engine Motorola Edge 20 will line up vertically like traffic lights. The back panel with three large lenses is seen in the color option Motorola describes as blue. However, Motorola is expected to offer at least five color options.

Motorola Edge 20 and Edge 20 Pro will come with OLED displays and a dedicated Google Assistant button. Other details about the phones are expected to increase in the coming days. 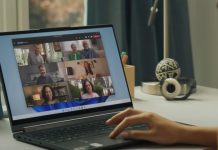 Xiaomi Has Taken An Important Step For The Modular Phone!