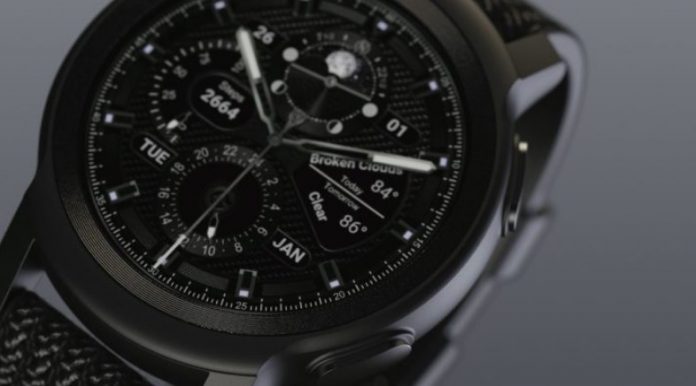 The world of smartwatches is increasingly in demand and it is no coincidence that more users are looking for their next device to wear on their wrist. The designs are so varied that anyone can find the one that suits them best, either with a square shape or with a more traditional circular sphere. Manufacturers have their own proposals and in the case of Motorola we have the next Moto Watch 100 very soon.

Motorola Prepares To Launch Its Next Smartwatch

The Chicago firm works tirelessly to open up new markets and offer the most competent terminals. We saw it last July with the arrival of the new Edge 20 , where there were three terminals to choose from. But the company knows that if it wants to offer an almost comprehensive service, it must improve its proposals for the smartwatch segment.

This is where the Moto 360 came into play , but now it wants to bring new devices to market. The company’s new proposal has to do with the Moto Watch 100 terminal, a device from which some images have already been leaked on the Internet and some other information that would reveal what we will see soon. 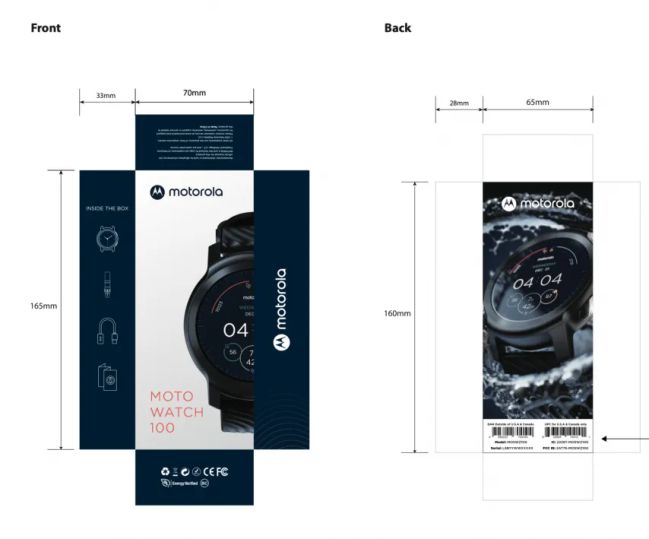 According to CE Brands , the watch could go into production next November and have it ready soon. Everything indicates that we will see a smartwatch with a rounded sphere and with two buttons on the sides to control the functions that you visualize inside. all this has been known thanks to the leak of the size of the box, which has revealed the name of the device. It is still a mystery if it will carry the latest version of WatchOS, the Android operating system for smart watches.

We already know one of Motorola’s smartwatches thanks to these leaks, which seems to be called the Moto Watch 100 . But we must bear in mind that this is a model of three that were expected to see this year. And it is that in February we met the roadmap of the firm , where there were two more models of which we still do not know anything. We have to wait for the company to give more details about its devices sooner rather than later if it wants to launch them before the end of the year as contemplated in the plans for this 2021 course.

Be Careful If You Have Received An SMS From GLS About...