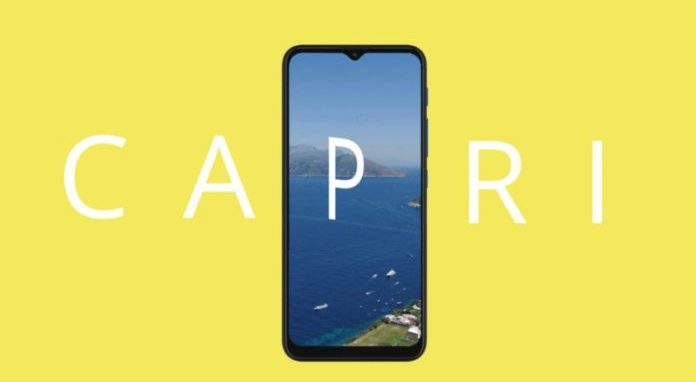 Motorola Capri Plus recently passed Geekbench’s benchmark test with model number XT2129. The smartphone is now approved by Thailand’s official certification board, NBTC. This confirmation reveals that the phone will become official as the Motorola Moto G30.

The certificate does not provide any information about the features of the Moto G30. However, thanks to the Geekbench benchmark test, some features of the device have emerged. At the heart of the smartphone will be the Qualcomm Snapdragon 662 processor.

This processor will be accompanied by 4 GB of RAM. It will come out of the smartphone box with the Android 11 operating system. It is also known that the device, which is codenamed Capri Plus, will have features such as 90 Hz HD + display and up to 128 GB of storage space. Complementing the 64-megapixel main rear camera is a 13-megapixel ultra-wide-angle camera and a 2-megapixel depth sensor. 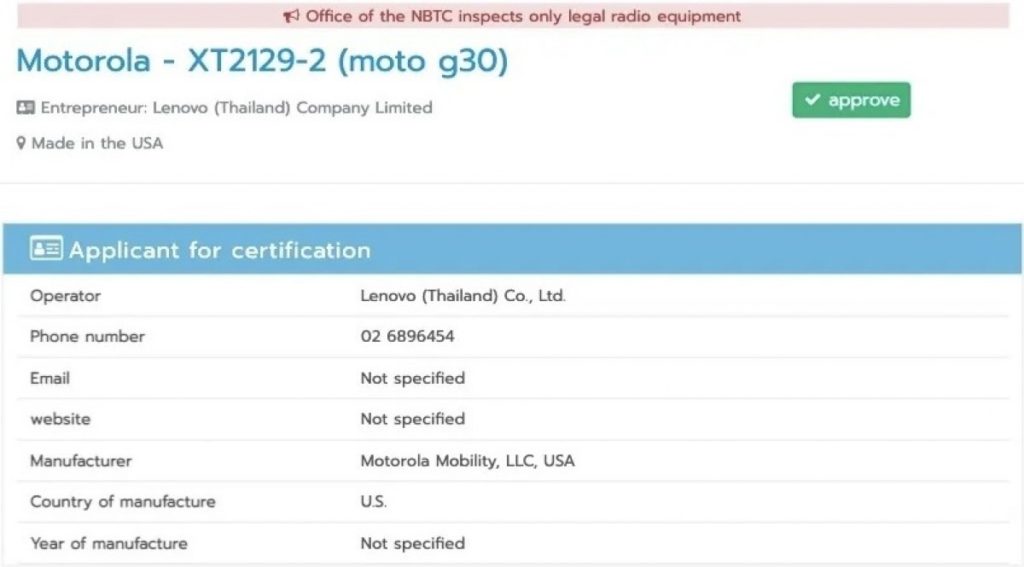 No direct mark has been given for the Motorola Moto G30 yet. However, new details about the phone are expected to emerge soon.