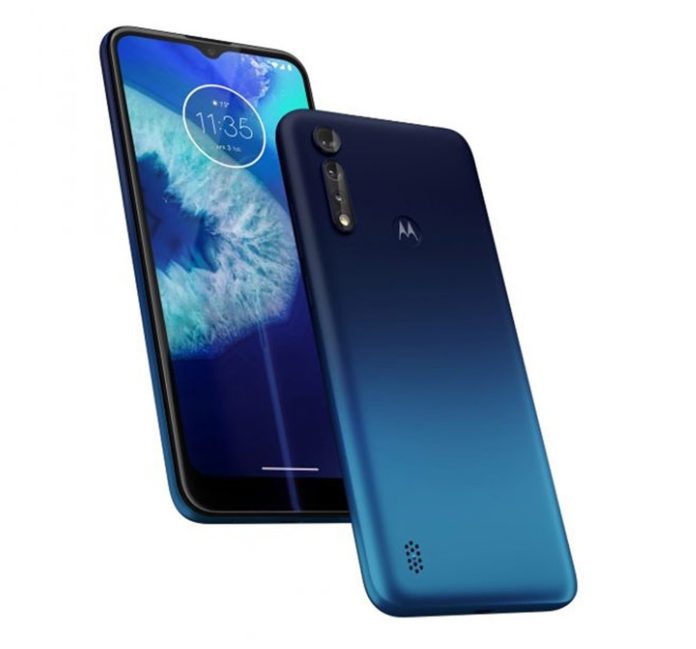 The Moto G8 Power Lite is Motorola’s new battery-focused phone. Cheaper alternative to the Moto G8 Power, the Lite model, “lightweight” in Portuguese, brings simpler specifications for the screen, camera and processor, but maintains a powerful 5,000 mAh component. According to the manufacturer, the smartphone has enough charge for more than two days of use, which could also translate into 100 hours of music streaming and 19 hours of video playback.

Currently, the traditional version of the G8 Power can be found in retail for up to R $ 1,140. For now, the company does not confirm the arrival of the launch in Brazil.

The device will be sold in the coming days in Mexico, some countries in Asia and Europe, where it will have a suggested price of 169 euros (equivalent to just under R $ 1,000 at the current price). The expectation is that the phone is expected to start selling in Latin America in the coming weeks.

The simpler data sheet can help the Lite edition last even longer than the plug compared to the G8 Power. The 6.5-inch screen with notch brings only HD + resolution, while the processor is the MediaTek Helio P35, aimed at the entry segment. With 4 GB RAM and 64 GB storage, the phone should deliver good performance for tasks such as social networking, web browsing and lighter games.

The smartphone features a digital reader on the rear and a triple camera in the following arrangement: 16 MP main (f / 2 aperture), 2 MP macro and 2 MP for depth detection. The front camera has 8 MP (f / 2). The specifications suggest that the phone may have some difficulties in capturing images in poorly lit places, which is common for devices in the same category.

The technical data points out at least two weaknesses of the device. One of them is the presence of the old Android 9 system (Pie). The traditional version of the G8 Power already leaves the factory with Android 10, the latest edition released by Google.

Another weak point, interestingly, is related to the battery: as it comes with a charger of only 10 W, it should take longer to refill compared to the regular G8 Power, which comes with a 15 W adapter.

M1: Apple Was Surprised With Battery Life and Thought It Was...