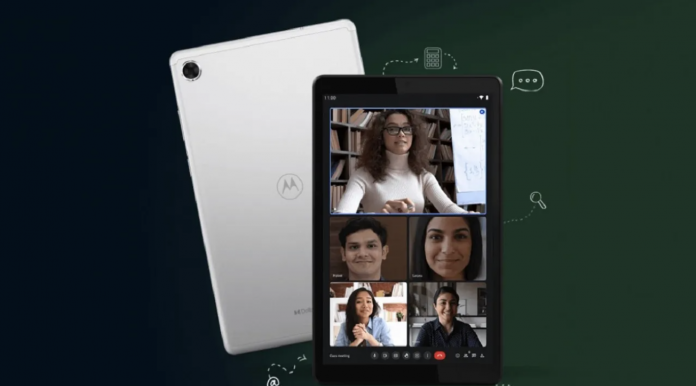 Keeping its silence in the market for a long time, Motorola has broken its silence with its new budget-friendly tablet, the Moto Tab G20.

Motorola, which was pretty quiet in the market, showed its users its new budget-friendly tablet before the end of the year. The company has officially announced the affordable Moto Tab G20 model.

Motorola’s new tablet, Moto Tab G20, comes with entry-level features and is powered by MediaTek’s processor specially developed for tablets. At the same time, this tablet is similar to the third generation Lenovo Tab M8 in terms of features.

Motorola Tab G20 appeals to the user with its affordable price

In terms of technical specifications, the Moto Tab G20 comes with an 8-inch LCD display with HD+ resolution on the front. On the processor side, the device is powered by MediaTek’s Helio P22T chipset. It is also accompanied by 3GB of RAM and 32GB of internal storage. It is worth noting that it is also possible to increase this with a microSD card. 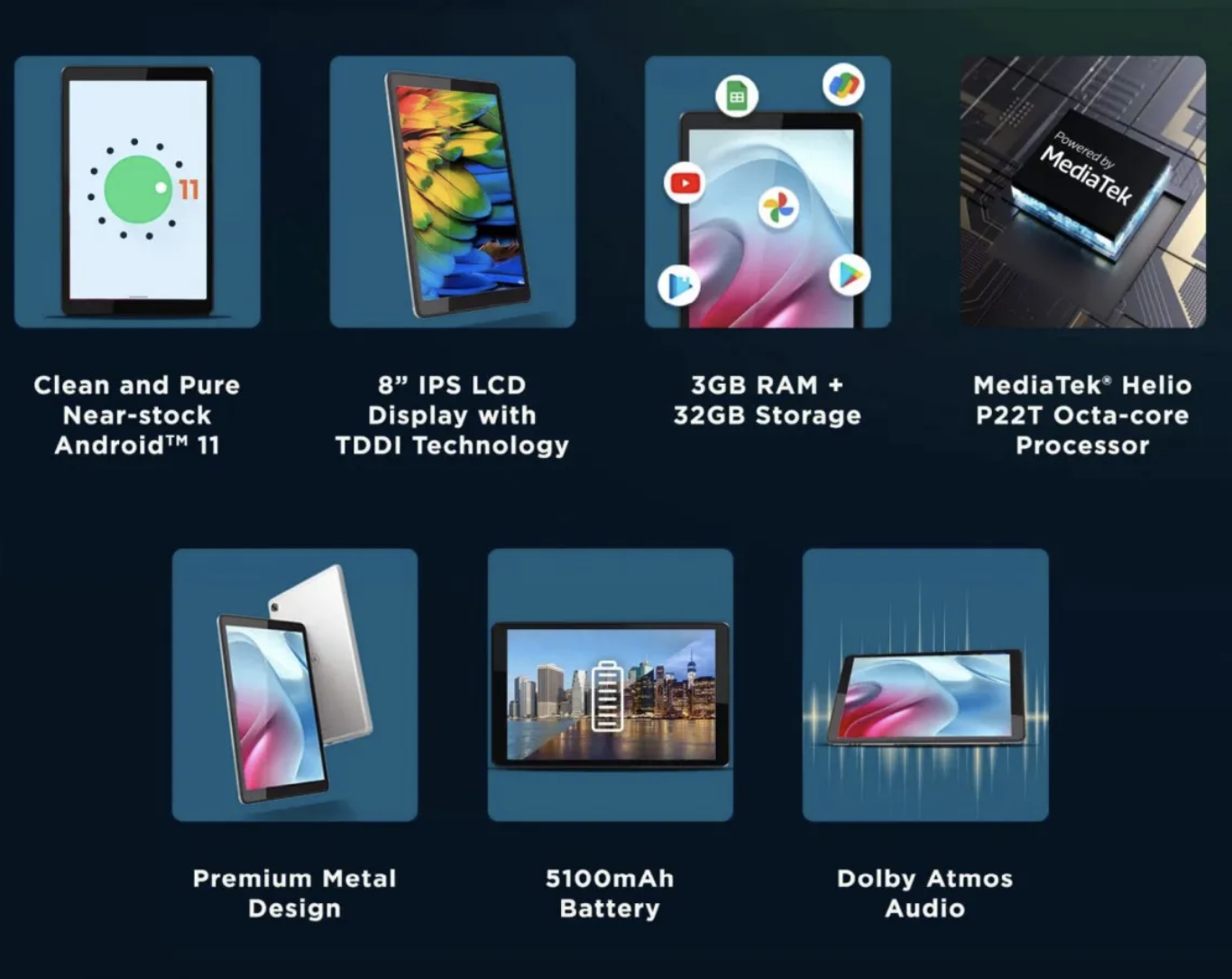 In terms of battery life, Motorola includes a 5,100 mAh battery that supports 10W charging in its new budget-friendly tablet. Apart from that, the device comes with a USB-C type port and comes out of the box directly with the Android 11 operating system.