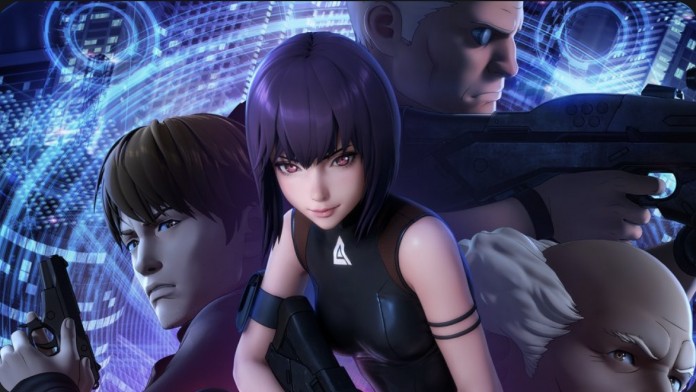 On November 9, the streaming platform announced the arrival of several animes for the next few months. Ghost in the Shell is one of the most recognized anime franchises worldwide since its launch in 1995. This cyberpunk story that criticizes the limits of humanity will continue with the second season of Stand Alone Complex 2045 (SAC_2045) on Netflix.

Ghost in the Shell: SAC_2045 is animated by Production IG studio and continues the story that was released in 2020 on the Netflix service.

Unlike the original series (2005), this version is computer-animated with three-dimensional models. Thanks to the success of the first season, Netflix confirms the second season that will arrive in 2022.

The official Netflix Japan Anime account shared the first official poster of the second season of Ghost in the Shell: SAC_2045: 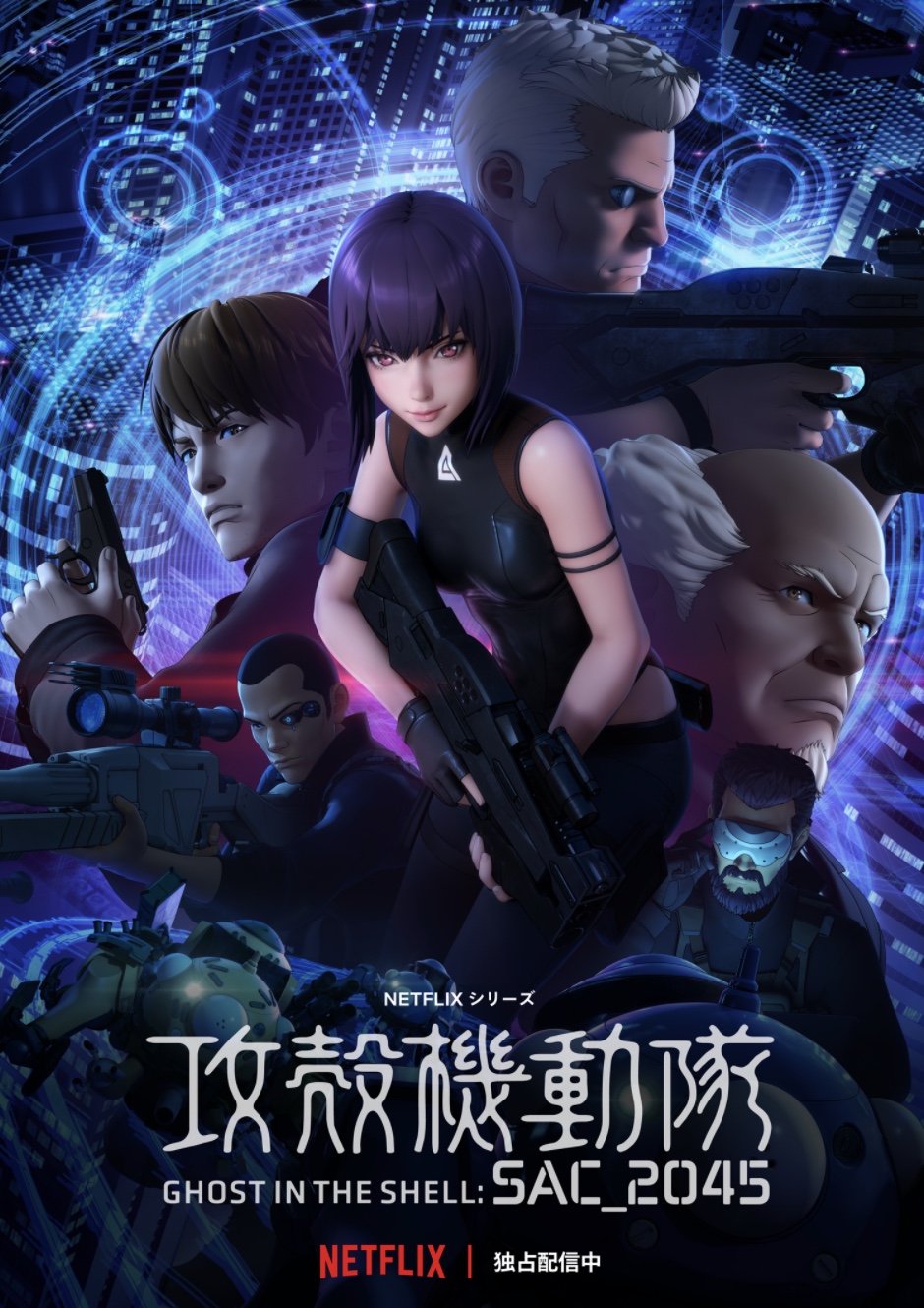 According to a social media post, we will once again see security team nine face new threats.

If you have not yet had the opportunity to see Ghost in the Shell: SAC_2045, we share the official description of Mokoto Kusanagi’s latest adventure:

‘After a global financial crisis, the world engaged in a‘ sustainable war ’run by artificial intelligence. It is the duty of section 9 to counter new cyber threats. ‘

Hopefully soon to see some preview of the new threats that Mokoto and company will have to face in this second season.

Did Diego Dalat Do Enough Against South Korea to Win a...