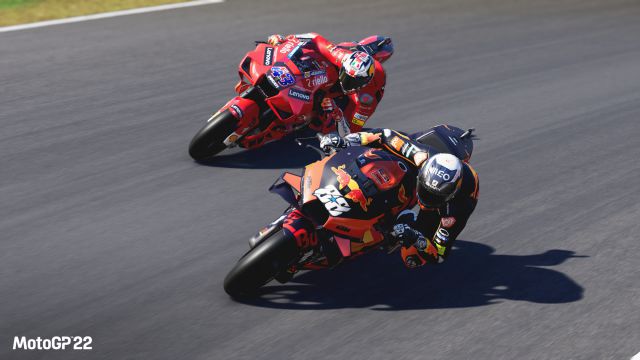 MotoGP22: The new installment of the saga will be released on April 21 and details all its news, game modes and more. One more year, another competition in video games. Motorcycle racing returns with all its intensity in Moto GP22, a new title in the saga that will go on sale on April 21 on PS4, PS5, Xbox One, Xbox Series X, Xbox Series S, Nintendo Switch and PC (Steam). ). This has been announced by Milestone and Dorna Sports, who have also shared the first trailer (above these lines) and all the news of this edition.

The Season 2009 mode is completely new and will allow you to relive this season from the past. It will include “an authentic documentary film” narrated by Mark Neale, the director of some of the documentaries in the competition. In total, more than 60 minutes of original footage that captures all the excitement of that year’s season. Players will not only see, but will be part of them. They will be able to put themselves in the shoes of riders like Rossi, Pedrosa, Stoner and Lorenzo.

Moto GP22 will introduce a revised tutorial for neophytes, which will also allow those who already master the secrets of racing to improve. They are a series of short game sessions with personalized rules. In addition, the new MotoGP Academy will provide the opportunity to improve and perfect the driving style through challenges “focused on electronics, tire wear, brake temperature and the key differences between the three main categories”.

An adaptive difficulty level is also implemented through pop-up messages based on the skills of each player.

Riverdale Season 6: Confirmed the return of Kiernan Shipka as Sabrina...