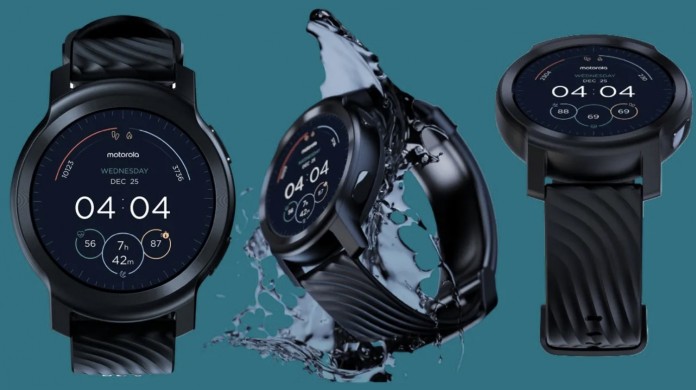 Motorola recently introduced the Moto Watch 100, the technical features of which were leaked. Here are the features and price of the new model…

Motorola, which wants to be active again in the smart watch market, introduced the Moto Watch 100 model, which can be called price / performance. Here are the features and price of the new model.

A leak about Motorola’s new smartwatch has emerged recently. While many details in the leak were confirmed in today’s promotion, the company preferred to develop its own operating system instead of WearOS.

Although the company does not reveal the processor of the Moto Watch 100 model, the new model is estimated to be Snapdragon Wear 4100. The company, which preferred LCD instead of OLED as a panel, came up with a 1.3 inch screen with 360 x 360 pixels. 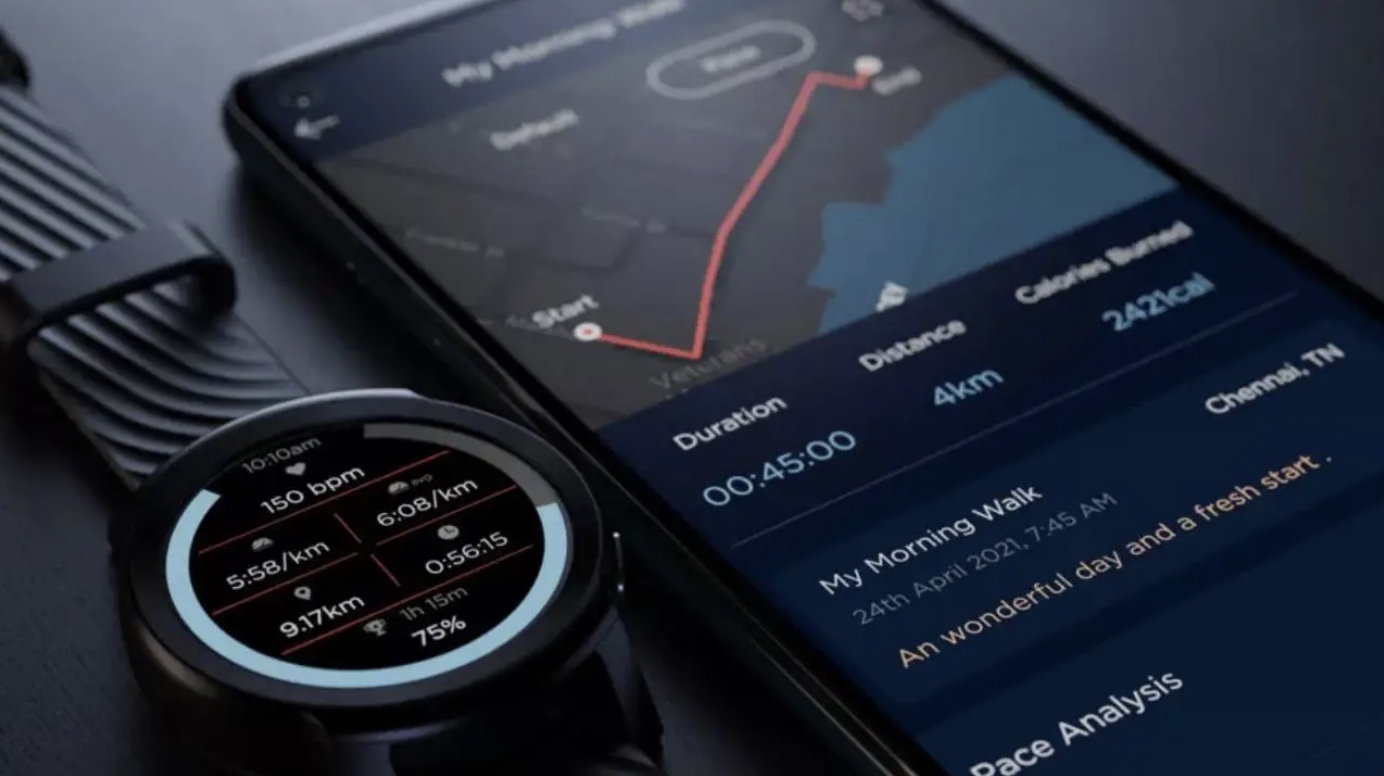 Unlike the leaks, the new model introduced with its own real-time operating system (RTOS) has Moto Watch OS. It is worth remembering that companies use their own operating systems in Amazfit models and OnePlus Watch models.

Since Motorola has developed its own operating system, it exceeds expectations in battery optimization. The device, which has a 355 mAh battery, can offer an average of 2 weeks of use.

In the new model, which also includes the sleep mode, you can control your sleep time, sleep efficiency and your SpO2 value during sleep. The device, which will be used with the Motorola Fitness application, which has not yet been published in the Play Store and App Store, is very successful in design.

Moto Watch, which has two different color options, Phantom Black and Glacier Silver, is available for pre-order with a price tag of $ 99.99. The company announced that it will send its new model to users by December 10, 2021.

PlayStation 5 Concept Design with a Detail that Even Sony Will...