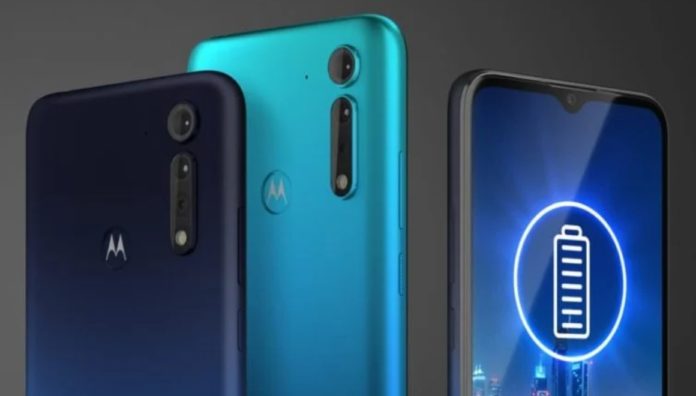 Motorola, which continues its activities under the roof of Lenovo and made a name for itself with the new RAZR, introduced the Moto G8 Power model in February. Affordable version: Moto G8 Power Lite introduced.

The phone, which measures 164.94 x 75.76 x 9.2 mm and weighs 200 grams, is splash-proof. The phone has a microSD card slot for more storage and there are three cameras on the back of the phone. The main camera with 16 Megapixel f / 2.0 aperture is accompanied by 2 Megapixel f / 2.4 macro camera and 2 Megapixel f / 2.4 depth detection sensor. On the front is an 8 Megapixel camera.

The phone with 5000 mAh battery and 10W fast charging support is out of the box with Android 9 Pie. The phone has a microUSB port and 3.5 mm headphone jack, and there is a physical fingerprint reader on the back of the phone.

If You Have Any Of These Apps, Delete It Now; The...