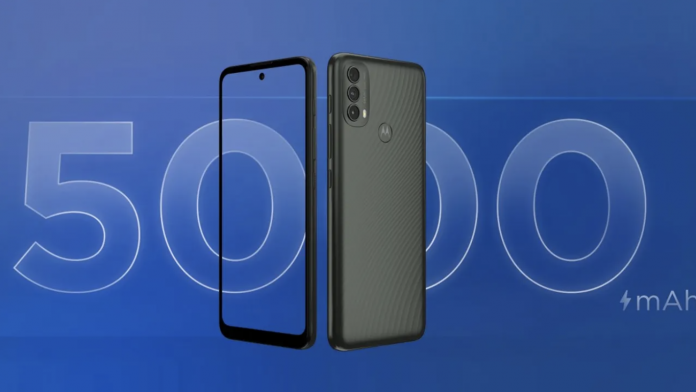 Continuing to invest in the middle segment, Motorola is working on the Moto G71 5G and Moto G51 5G models! Here is the information that emerged…

Motorola, which is one of the oldest in the industry and has started to recover in recent years, is working on two new smartphones that will appeal to the middle segment. The manufacturer, which has been the subject of our news from time to time with the models it brought to the G series, introduced one of its new 5G supported devices in the FCC and the other in Geekbench.

Introducing the affordable Moto E40 model a few days ago, Motorola will now meet the user with the Moto G71 5G and Moto G51 5G. The two devices in the FCC and Geekbench will be the company’s new representatives in the middle segment. So what do we know about the new Motorola models?

Motorola Moto G71 5G, which previously appeared with the code name “Corfu”, was included in the FCC documents this time. According to the FCC, the phone, which will have the model number XT2169-1, will support the n5, n7, n66, n77 and n78 bands of 5G. It is also stated in the documents that the phone will have a standard Motorola charger and a battery with a capacity of 5,000 mAh. 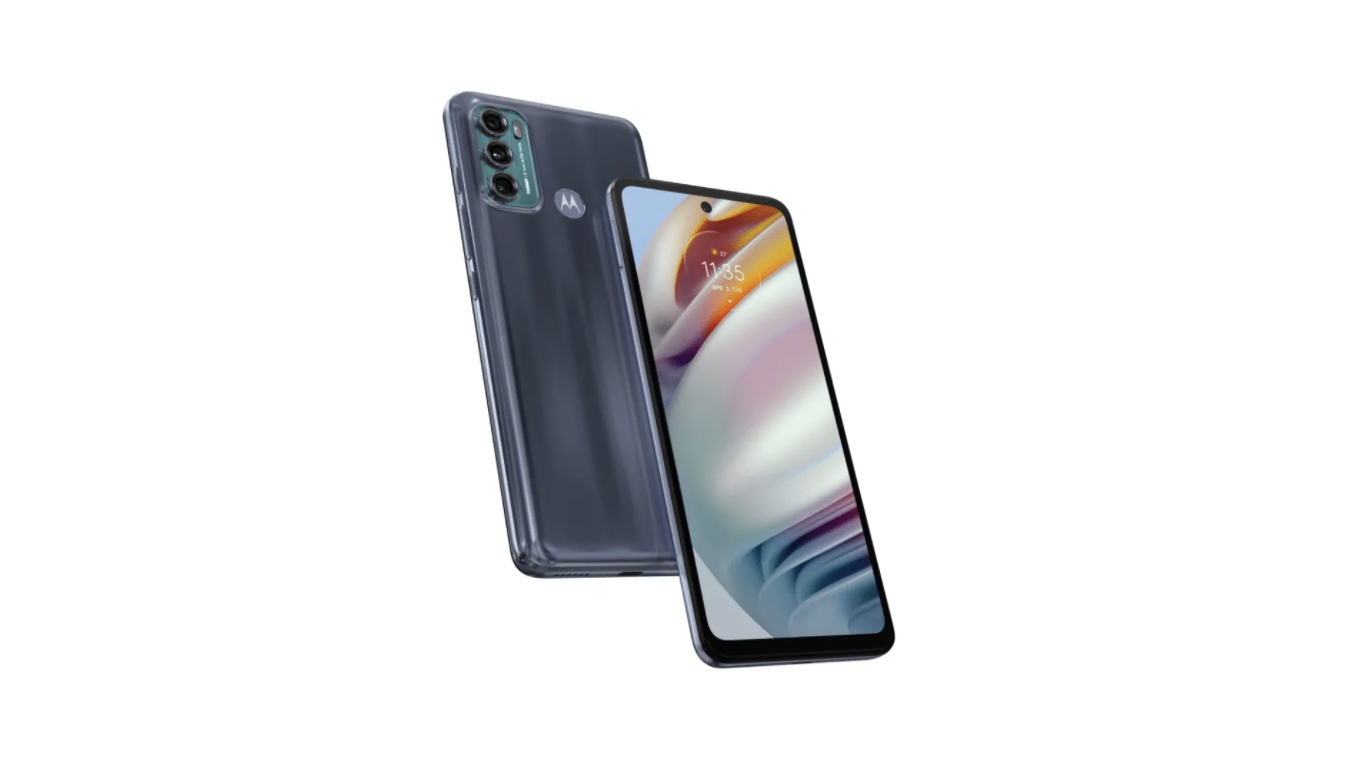 When we return to the Motorola Moto G51 5G front, we come across the Geekbench test. The phone, which completes the process with a successful test result; It achieves 544 points in a single core and 1698 points in a multi-core. While the processor of the phone is Snapdragon 750G according to the test, we learn the 4 GB RAM capacity again on Geekbench. It is not clear when the Motorola Moto G71 5G and G51 5G models will be introduced. In addition, what we know about these two phones is limited to these. So what do you think about this Motorola? You can specify in the comments…

New Chromecast With Google TV Should Come Out In 2022