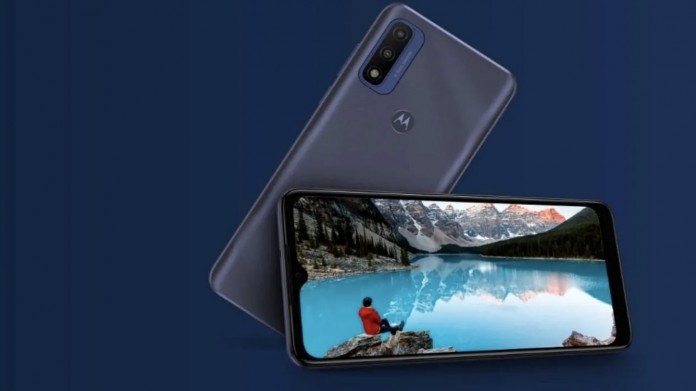 The successor of Moto G50 5G, which Motorola introduced in August, has been showcased. Here are the features and price of the Moto G51 5G model…

Motorola, which has accomplished successful works in the phone market for a while, but failed to keep up with the changes in the sector, continues to work to return to its old days. After being sold by Google to the Chinese company Lenovo for $2.91 billion in 2014, the company, which changed its shell, plays an active role in the smartphone market today.

As it will be remembered, it was revealed that the company, which showcased the Moto G50 5G in August, was working on the new Moto G51 5G without wasting time. In addition, the appearance of the smartphone on Geekbench strengthened the claims that the launch date was quite close. On top of that, the Moto G51 5G was officially introduced shortly after, as claimed. Here are the features and price of the device…

Coming with a 6.8-inch HD + resolution IPS LCD panel, the Moto G51 5G offers 120 Hz refresh and 240 Hz touch sampling rate. Considering its features, it can be easily understood that it appeals to the middle segment. 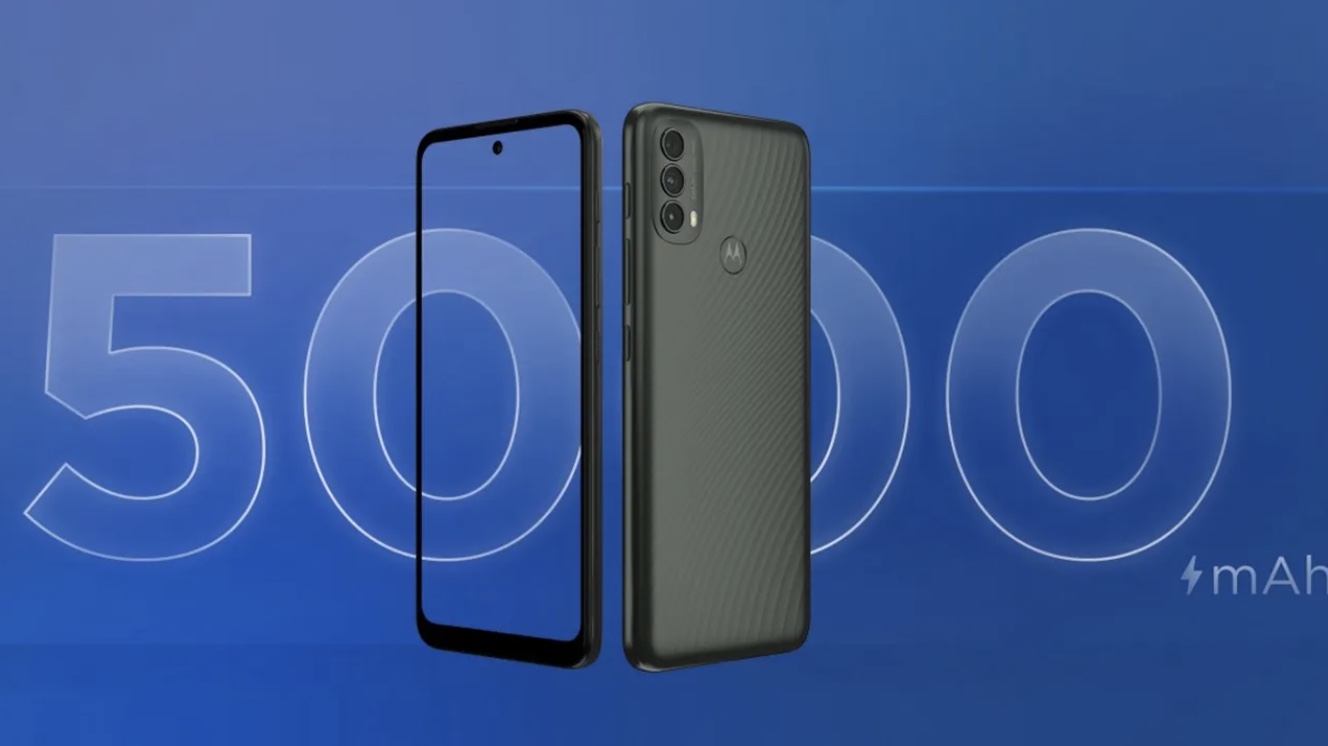 Moto G51 specs
The smartphone is powered by the Qualcomm Snapdragon 480 Plus processor. This processor includes the Kryo 460 core, which can go up to 2.2 GHz, as well as the Adreno 619 unit.

The smartphone, which comes with 8 GB of RAM on the memory side, can also offer virtual RAM support up to 3 GB. In addition, 128 GB of internal storage with UFS 2.2 support welcomes us. It should be noted that features such as Wi-Fi 5, Bluetooth 5.2, GPS and 3.5 mm headphone jack are also available on the device. The fingerprint reader, which is determined as a security method, is located on the back of the device.

While there is a selfie camera with an undisclosed resolution positioned in the form of a dot on the front, there is a 50 Megapixel main camera, 8 Megapixel and 2 Megapixel auxiliary sensors on the back.

The smartphone is powered by a 5,000mAh battery that supports 10W charging, which can be charged via USB-C.

Moto G51 5G was presented to users with its Chinese launch. Therefore, it will be launched in China in the first place. It is currently unknown when or if the smartphone will come to global markets. The price is set at $235 for 8 GB RAM / 128 GB storage.