Home Tech Moto G20 Introduced With A Price Of 150 Euros 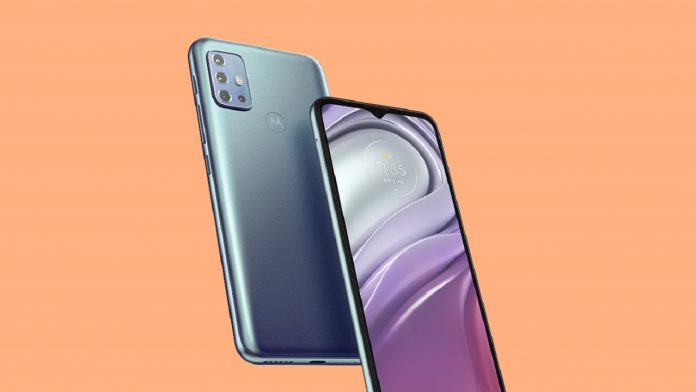 Moto G20 was announced. Motorola continues to appear with its new budget-friendly phones. The company has now announced the long-awaited entry-level Moto G20. This device, which has a refresh rate of 90Hz, also stands out with its 5,000 mAh battery.

On the other hand, Motorola’s new entry-level phone is powered by the Unisoc T700 processor, unlike other competitors. In terms of storage, the device; It has 4 GB of RAM and 64 GB of internal memory. However, it is possible to increase this capacity with a microSD card.

In terms of battery specifications, the Moto G20 is equipped with a 5,000 mAh battery that supports 10W charging. In addition, the device comes out of the box with the Android 11 based My UX interface.

The Moto G20, which has breeze blue and flamingo pink colors, comes with a price tag of 149 euros. The device will be available in European markets from next week.

Windows 11 Will Also Be Free To Windows 7 And Windows...