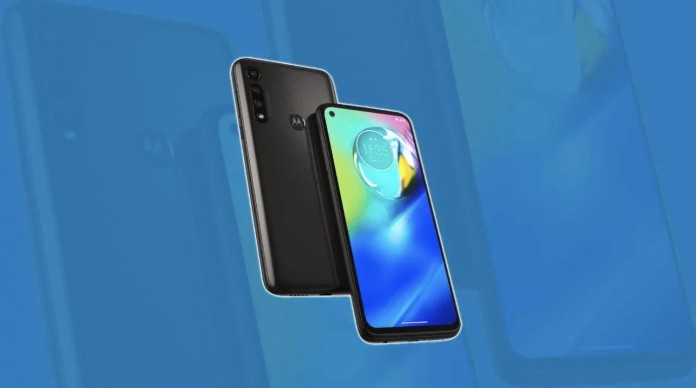 Motorola, which launched the b model at the beginning of this year, continues to prepare for the new model. Moto G Power 2022 features and render image appeared.

Motorola, which has changed the design, has moved your camera array to the top left in the new Moto G model. The company, which enlarged the sub-frame part, unfortunately failed in the screen / case.

The newly introduced model will be powered by the Helio G series processor to be produced by MediaTek. Although it is not clear yet, it is estimated that the processor will be Helio G35 or Helio G37. The Helio G35 processor has 8 ARM Cortex-A53 cores. 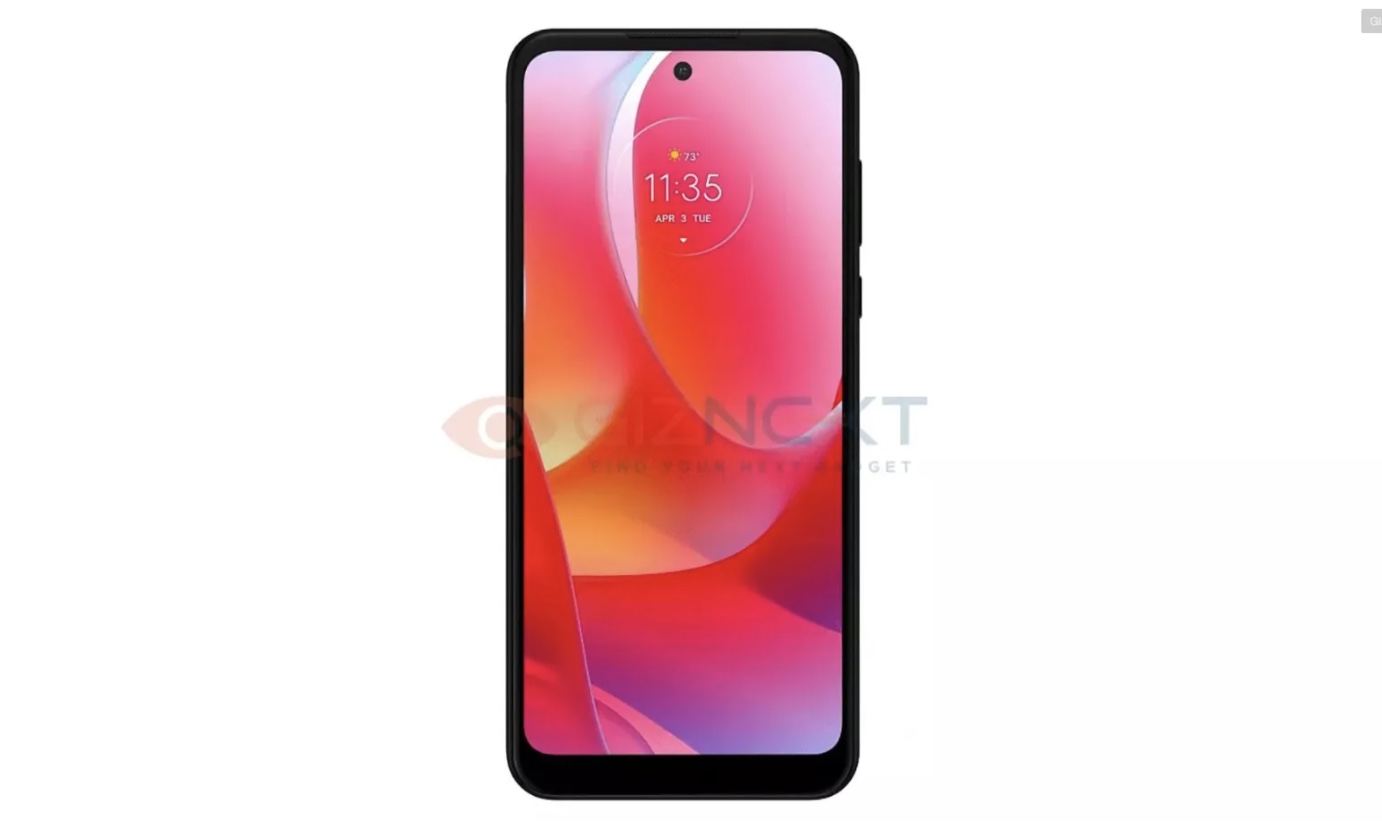 Front view of the model whose render images were leaked

The model, which will be introduced with a 6.5-inch 720p LCD panel, will have a 90Hz screen refresh rate. The device, which will be offered to users with 4 GB of RAM and 64 GB of storage, will come with a microSD card slot.

The model, which is stated to be on sale with a triple camera array, will have a 50 Megapixel f / 1.8 main camera and a 2 Megapixel f / 2.4 depth sensor, as well as a third camera whose features are not yet known. An 8 Megapixel lens will be used in the selfie camera. 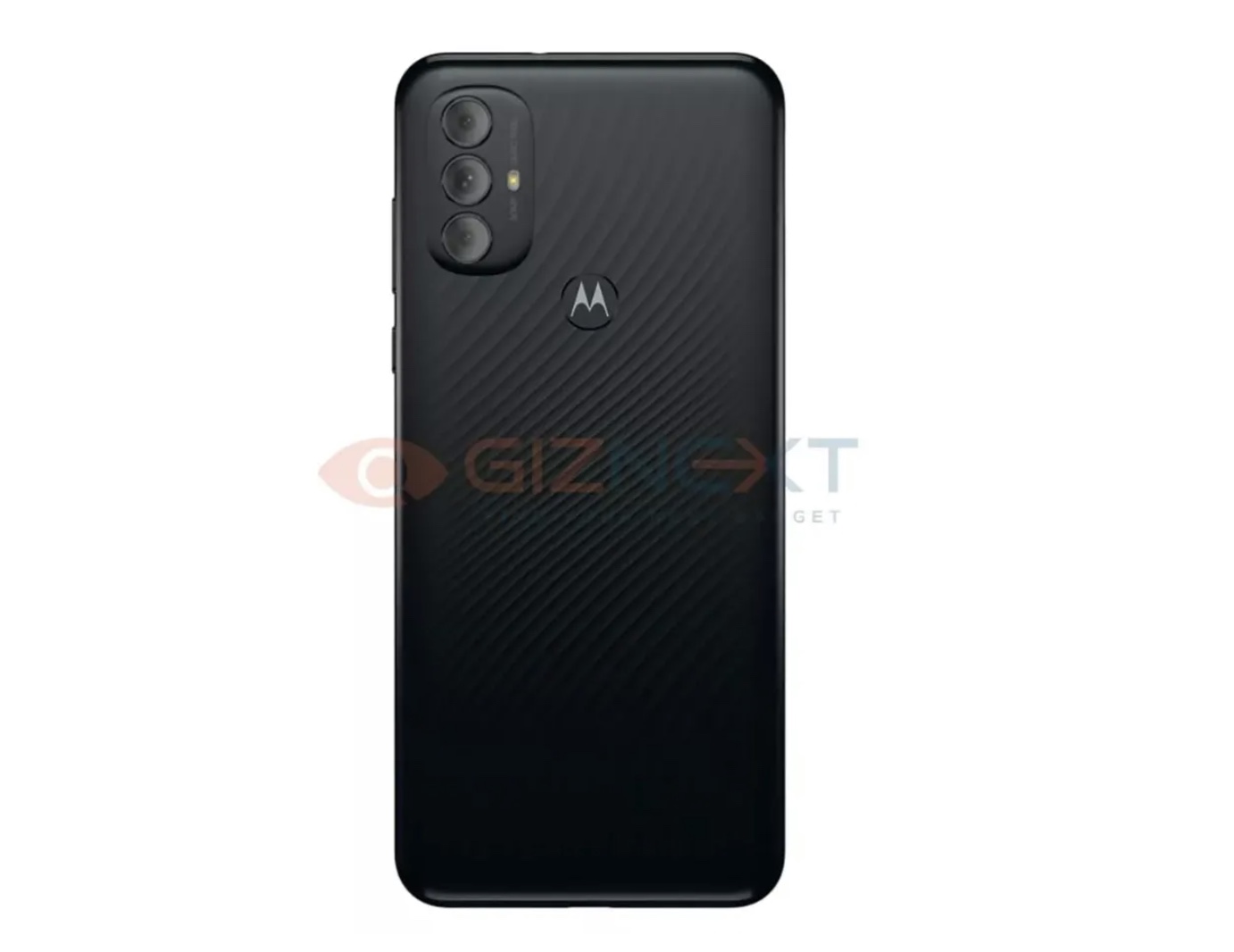 The model, which is known to come with the Android 11 operating system, has an IP52 certificate. The device will be protected against dust contact and splashes thanks to its IP52 certification.