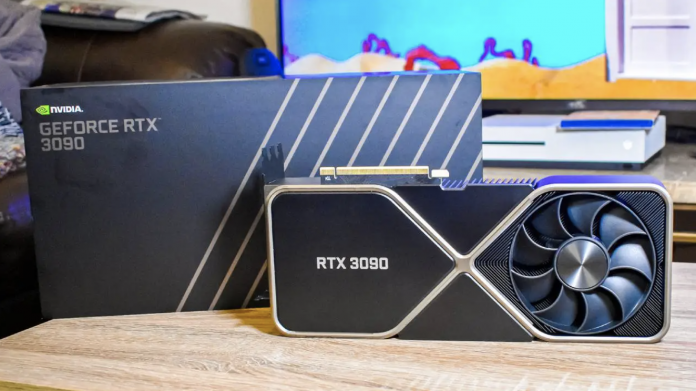 According to reports published by DigiTimes, graphics card and motherboard prices may increase in the future. Here’s why…

Many sectors have been affected by the chip crisis that has erupted all over the world. While dozens of companies that appeared in the white goods, electronics and automotive sectors slowed down the production speed significantly in this process, prices increased like never before at this point.

Recently, new reports claim that the prices of motherboards and graphics cards, which are among the most important members of computer hardware, will increase in the future, but this time the main reason is not the chip crisis.

It may seem a little strange at first, but it is claimed that the copper foil crisis will break out in the future, and in this case, hardware such as graphics card and motherboard will be affected the most. As it is known, copper foil and copper-clad laminate (CCL) are used in the production of printed circuit boards, which are currently used in almost all electronic products. 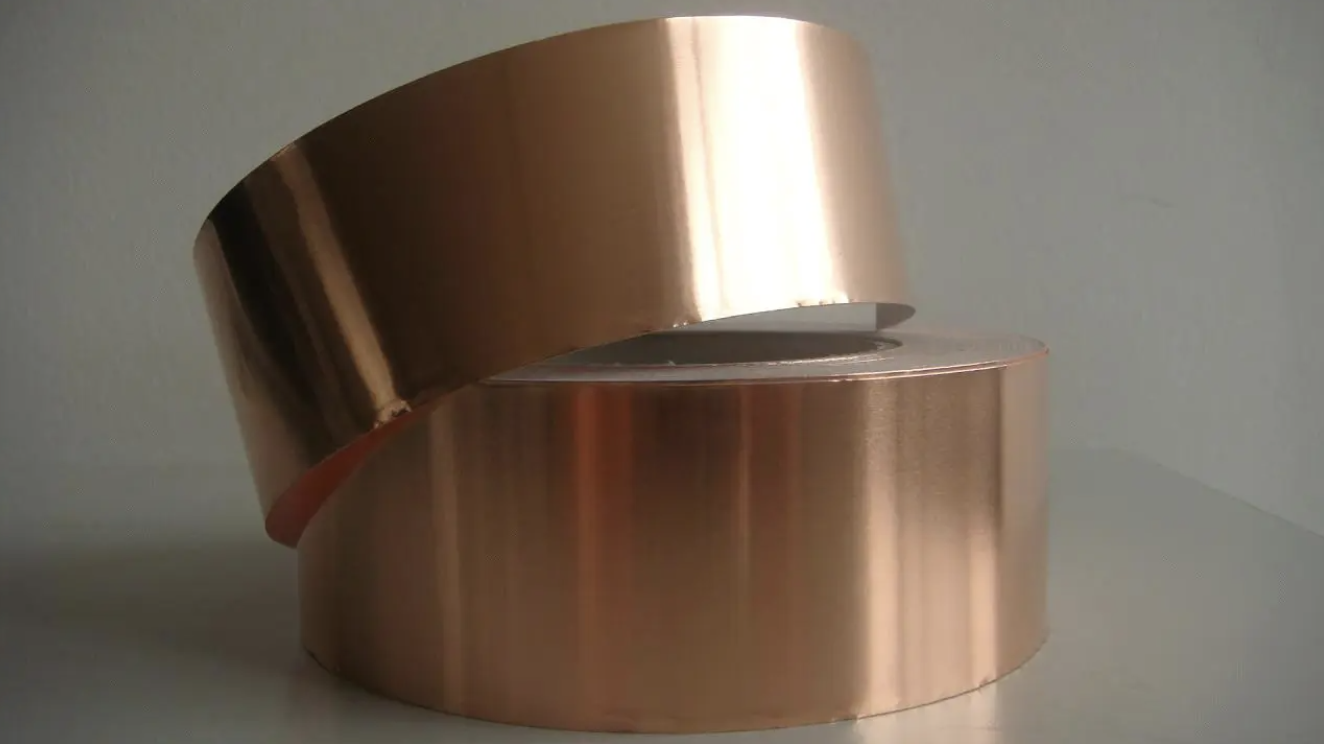 According to reports published by DigiTimes, there are serious problems with the supply of the materials used to make the CCLs. In fact, this situation, which is called scarcity in the report, is stated that there will be a serious increase in the costs of copper foils, and hardware such as graphics cards and motherboards will be directly affected by this in the long run.

In addition, it was stated in the report that copper prices started to increase as of the fourth quarter of 2020 and this increase reached the level of 35 percent. For this reason, with the onset of the copper foil crisis, serious price increases are foreseen, especially in hardware with printed circuit boards that use high amounts of copper.

Spotify Will Add Recommended Songs To Your Playlist.