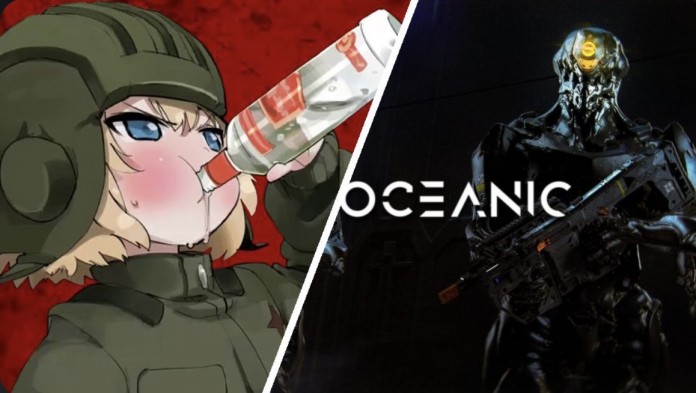 Independent studio Ward B charged Kalashnikov, the weapons company, for copying their game designs
According to an investigation by IGN, the independent study Ward B (made up of former Call Of Duty, Halo and Overwatch workers) has accused Kalashnikov Concern of stealing the weapon models of their video game. The Russian arms company would have stolen the design of the EPM28 Mastodon shotgun.

Ward B mentioned to IGN that he has been developing Oceanic, his next first-person shooter video game which will feature an EPM28 Mastodon shotgun, a unique model. For its part, the company shared details of this and other weapons on its social networks, from its materials to its mechanisms, this caught the attention of Kalashnikov Concern.

At the beginning of 2020, Maxim Kuzin, representative of Kalashnikov Concern approached Marcellino Sauceda, CEO of Ward B, to turn this weapon from his video game into a real shotgun. This design would be used for a version of Kalashnikov’s MP-155 shotgun. 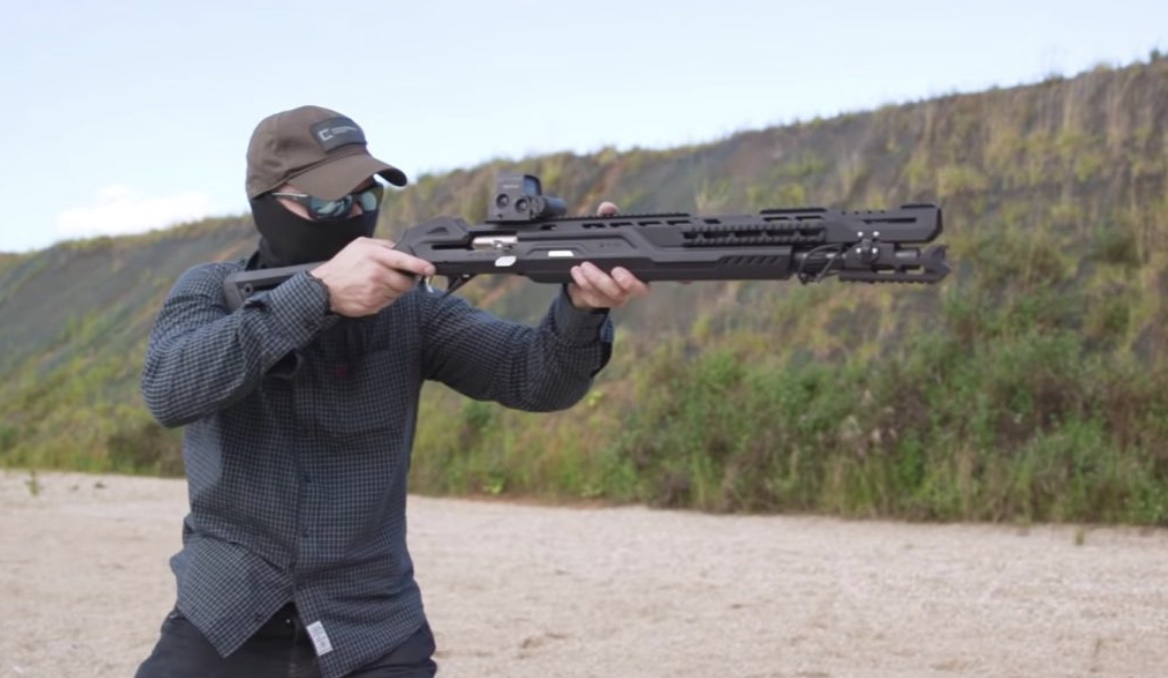 Both parties were happy to be able to finalize this deal to create an incredible weapon for airsoft (gun shooting sport). However, the talks suddenly stopped.

There had been no news of the use of the weapon in this video game until August 2020 when Kalashnikov Concern announced its MP-155 Ultima, the new version of its shotgun that “was inspired by video game weapon designs.”

Immediately, the CEO of Ward B claimed to the Russian company that this design was based directly on his Mastodon. The great similarity between both weapons is remarkable when they are compared one by one:

For his part, the representative of Kalashnikov Concern mentioned to IGN that the design of this weapon was created from scratch by another Russian artist. Regarding the negotiations with Ward B, he said that these had ceased because the release date of the Oceanic video game seemed uncertain and his study did not appear to have sufficient funds to complete its development.

In addition, they mention that Ward B had not paid the designer of the Mastodon, so they had no assurances about the ownership of the design of the weapon.

Pathfinder: Wrath of the Righteous Hits Consoles This Year