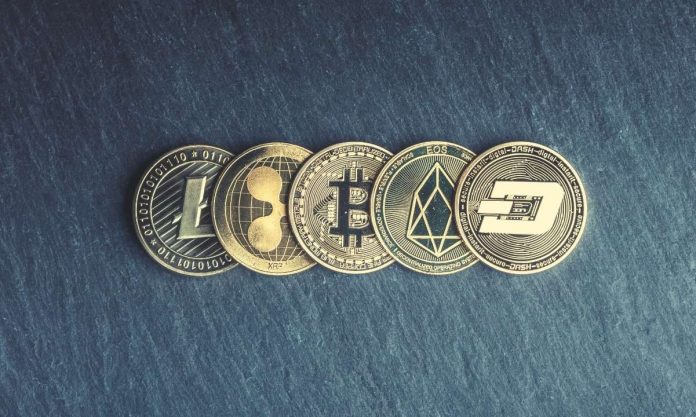 With the recent activity in the crypto asset market, according to CoinGecko data, the most visited crypto asset projects were Fantom (FTM), Plant vs Undead Token (PVU), Solana (SOL), Ethereum (ETH) and Elrond (EGLD).

The fluctuating nature of the crypto asset market is also reflected in CoinGecko data. The most visited altcoins are as follows;

Fantom (FTM): Fantom (FTM) is a blockchain platform that works with a DAG-based distributed ledger consensus using principles called aBFT and offers a secure virtual machine for smart contracts. Fantom (FTM) aims to add a new dimension to smart contracts by using the Lachesis protocol with its main system called DAG. According to CoinGecko data, FTM coin has increased by 41.5% in the last 7 days and traded at $ 1.51. Phantom has a market cap of $3,832,970,715 and a circulating supply of 2,541,152,731.

Solana (SOL): Solana is a highly functional open source project that relies on the permissionless nature of blockchain technology to provide decentralized finance (DeFi) solutions. While ideas and initial work on the project started in 2017, Solana was officially launched in March 2020 by the Solana Foundation, headquartered in Geneva, Switzerland. Solana, traded at $180.55 and one of the most visited projects with an increase of 29.4% in the last 7 days, is among the most talked about projects of recent days.

Ethereum (ETH): Ethereum is an open source platform based on Blockchain technology that enables developers to build and deploy decentralized applications. Like Bitcoin, Ethereum is a public network. Ethereum, which is seen as the largest crypto asset after Bitcoin, is among the most visited crypto assets, increasing by 3.8% in the last 24 hours. Ethereum traded at $3,427.32.

Elrond (EGLD): Elrond is a distributed database designed with a fragmented state architecture and a secure Proof of Stake consensus mechanism. While most other blockchain networks require specialized hardware and high energy consumption, Elrond is designed to run on average computers. Elrond PoS (Proof of stake) is the platform where sharding smart contracts with consensus mechanism are run. Elrond, which increased by 57.0% in the last 7 days to $ 271.55, was among the most visited coins.

Mastercard Is Starting The Payment Era With Bitcoin!