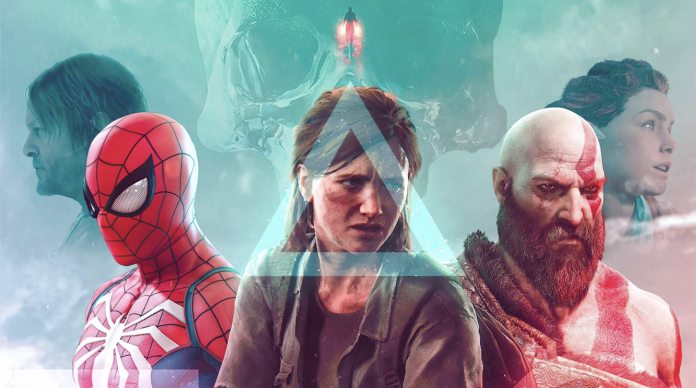 The list of the most downloaded PS5 and PS4 games in August was published. GTA V is again at the top.

It’s been almost a year since PlayStation 5 was released and there weren’t many special games announced for the console. PlayStation 5 owners took a sigh of relief at the PlayStation Showcase, which took place in the past weeks. Games such as God of War Ragnarök, Marvel’s Spider-Man 2 and Wolverine were introduced. There are already too many released games for both consoles and are being purchased digitally. Among these digitally purchased games, PS4 players again took GTA V to the top.

Most downloaded games for PS5 and PS4 in August

PlayStation released the most downloaded PS5 and PS4 games in August. The list includes regions in Europe and North America. PS4, GTA V is at the top of the European list again. PS5 belongs to Ghost of Tsushima DIRECTOR’S CUT, top of the European chart. 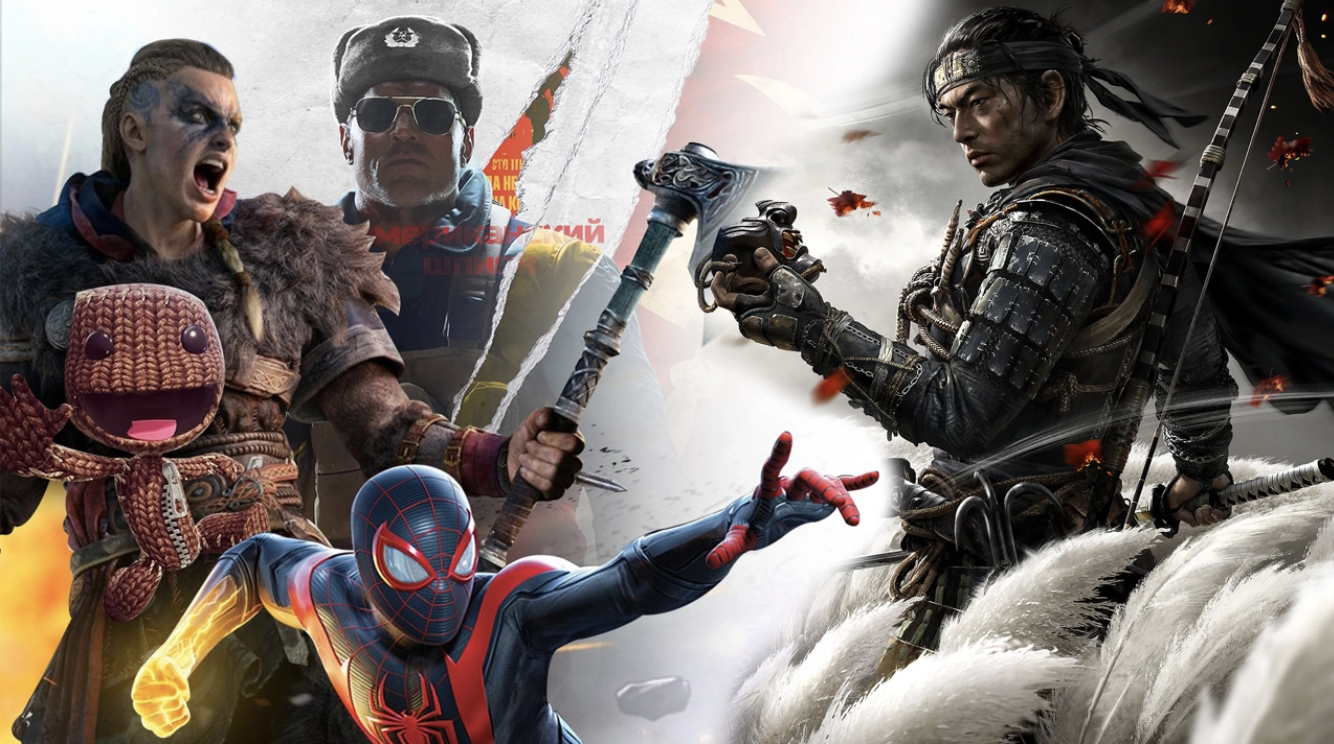