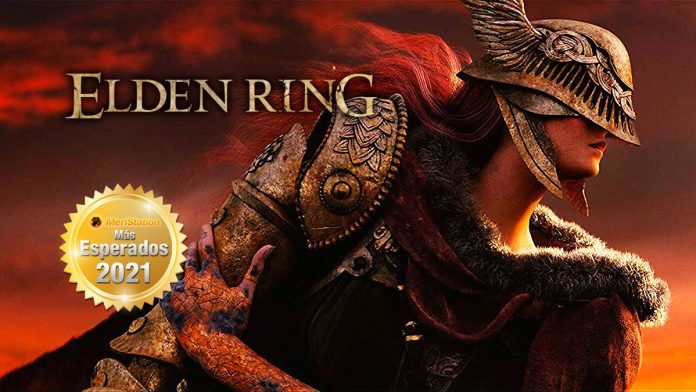 Elden Ring is one of the most anticipated games on the scene. We recap everything we know so far about From Software’s next work.

There is a tense calm among From Software fans. After a desert 2020 around him, we enter 2021 with the hope of being able to know something, even the least, about Elden Ring. The launch of Sekiro: Shadows Die Twice begins to be far, especially considering the caliber to which we were accustomed. Since 2015 we have received Dark Souls 2: Scholar of the First Sin, Bloodborne, Dark Souls 3, Déraciné and the title starring the one-armed wolf. Except for the bump in their first approach to virtual reality, the truth is that the Japanese have maintained very high levels of quality. It’s easy when you have figures like Hidetaka Miyazaki as your conductor.

Will we have another year of drought? As of January 12, we do not know. What we do know is the starting point, the origin and the antecedents that have led us here. We review everything we know so far and what we want from one of the most anticipated games in the industry.

Elden Ring, “The Greatest and Deepest Game” by From Software

The last statements of the Japanese creative in this regard, were starred by the ambition that was extracted from his words. During a panel dedicated to his latest work, Miyazaki claimed that Elden Ring “is the biggest and deepest game” they have made in the studio so far. “Basically, I decide the thematic axes of the video game that must be made first, the motives and the focus of the universe. We are now developing a game called Elden Ring, which is the biggest and deepest video game we have made so far. I feel like we are challenging ourselves, ”he said.

What kind of scale are you referring to? Part of the answer was given a few days after its revelation, back in June 2019. Still under the starry sky of the city of Los Angeles, the director confessed in an interview with IGN that it will be possible to navigate the world riding a horse, although This expansion of the playable terrain will not raise population areas with a density of characters, on the contrary: the world will be devastated by an evil whose origin has not transcended.

This type of unprecedented playable mechanics in his work has a logical answer, and that is that in the same conversation he claimed to have studied many open world titles. Although he did not reveal a specific name, it may be that Miyazaki himself shared one… two years before these words. He did it at the microphone of our colleague Ángel Sucasas, in an interview with El País. In full 2017, The Legend of Zelda: Breath of the Wild was on everyone’s lips, including Hidetaka Miyazaki. “As a game designer, there are a lot of times when I feel a kind of load on my shoulders playing something like this. As Ocarina was, this will be the future standard by which we are all going to measure ourselves and I am honored to be a video game creator in the same era, ”he explained. His creative approach was clear from the get-go: creating a game that can only be made by From Software within the genre, just like Link’s adventure on Wii U and Nintendo Switch.

“Elden Ring is more of a natural evolution from Dark Souls,” Miyazaki stressed more than 12 months ago. We know it will take a similar path to the trilogy in terms of playable structure. Far from the limitations of Bloodborne and Sekiro: Shadows Die Twice, Elden Ring will bet on maximizing the ingredients that catapulted its formula to fame. “This title will include a multitude of weapons, magic and ways to confront the enemy, which will make it possible to offer players the style of play and strategies they want,” said the director. We are talking about the classic ARPG in the third person, this time with a greater number of possibilities and the return of customization.