Home Celebrity Mosk screwed up with Twitter: Either I’ll take it, or it’s me! 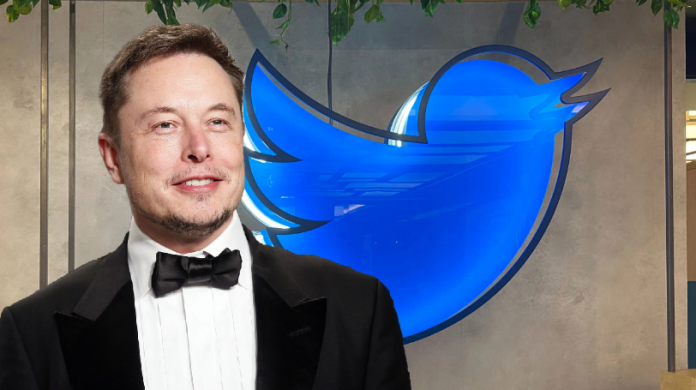 According to the news that appeared today, Elon Musk returned the offer that he withdrew in the process of buying Twitter.

Elon Musk, CEO of Tesla and SpaceX, as well as the richest man in the world, spoke on Twitter at the end of March last year. First he bought shares. Then he wanted to buy the company. He might even own her now if the deal hadn’t been broken. But for Musk, the process doesn’t seem to be over yet.

Elon Musk wants to continue the process of buying Twitter!

Elon Musk sold a small portion of Tesla shares to buy 9.2% of Twitter shares. Later, Musk, who wanted to conquer the company from the inside, wanted to buy Twitter for a total of $ 43.4 billion, paying $ 54.20 per share.

Although Twitter’s board of directors initially did not take kindly to this situation, it was difficult to refuse the $43.4 billion cash offer. As a result, the parties shook hands. But as the buying process continued, Musk made an interesting statement.

According to the results of a study conducted by third-party companies, he stated that there are 4 times more bot accounts than he was told on Twitter, and that this will directly affect the amount paid. He even claimed that Twitter administrators tried to deceive him.

In response, Twitter reported that Musk decided to abandon the deal and thus slandered him in order not to pay a termination fee of $ 1 billion. After pulling the ropes, the parties took a break in court.

But it was claimed that Elon Musk still wants to buy Twitter. According to leaks that emerged today, he wants to reach an agreement by returning the $54.2 offer he agreed to pay for the share. Of course, this will work for Musk.

Because after the tension between them, Twitter shares rose by 18 percent. In addition, on October 17, Twitter’s lawsuit against Musk for gratuitous dismissal will be considered. Thus, an agreement can be reached between them before that date.

Joker: this scene deemed too “crazy” was cut in the editing!

Michele Morrone suffered a lot before his operation!