Home Entertainment Mortal Kombat, the quest for the essence of the series 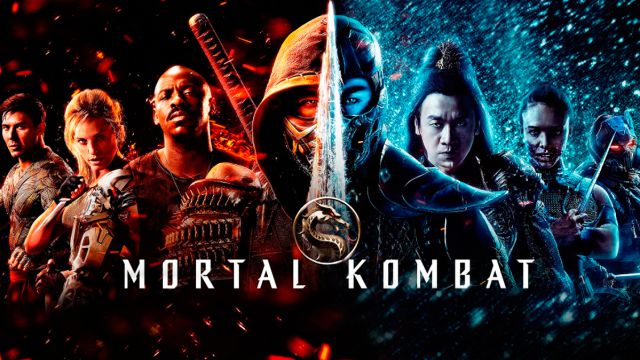 We caught up with the film’s director and producers, Simon McQuoid, Todd Garner, and James Wan who discuss the creative process for the next Mortal Kombat movie, which opens on April 16.

Fighting games wouldn’t be what they are today without Mortal Kombat. His first installment marked a milestone in video game history and took fighting one step further. His digitized graphics and irreverent sense of humor gave him a unique identity. In addition, its graphic violence made it necessary to classify games by age. Ed Boon and John Tobias had created a legacy that has lived on to this day. Mortal Kombat 11 Ultimate, awarded as the best fighting game, has made us experience epic combats crowned by very creative Fatalities. The next appointment with our fighters is next April 16, when the Mortal Kombat movie, whose trailer we saw recently, is released. At MeriStation we have accessed the first 13 minutes of the play and a round table with director Simon McQuoid and producer Todd Garner. James Wan, also a producer, was unable to attend the interview, but has answered our questions by e-mail.

From video game to film

The first scene stars Scorpion and Sub-Zero and recounts the beginning of their rivalry. It is here where we observe that this new film serves to explore the beginnings of the saga. After the trailer and the presentation of some of the characters, doubts arose about who they were going to include and who not. While they have not been able to answer us with the detailed cast, they have assured us that the objective of this film is to attract fans of the games and the lay public.

Mortal Kombat has a very elaborate universe full of characters, among which they have made a careful selection: “Bi-Han and Hanzo Hashashi are very important, it was the first thing we chose,” explains Todd Garner. “They are part of the core of Mortal Kombat, and sadly, we can’t put everyone in this first movie.” One of the concerns that arose from the public was the presentation of the protagonist Cole Young, an MMA fighter. Seen by some as the stand-in for Johnny Cage, his presence makes sense of the film as a nexus that ties the narrative together: “To create such a conductive thread, we didn’t want to manipulate an original character and we created a fresh new fighter that we can use in favor of history. Johnny Cage deserves his own movie, because he’s wild, funny, and has a lot of personality. We expect a sequel for him ”.

Lavo Ristorante in Los Angeles by Tao Group Hospitality is the...