Home Entertainment Mortal Kombat: See How The Iconic GET OVER HERE Was Created!

Mortal Kombat: The classic Scorpion move of throwing your dart with a string and pulling your opponent close by yelling “GET OVER HERE!” not only is it immensely satisfying to make, it’s part of gaming history. And that’s why Ed Boon shared a behind-the-scenes video on his Twitter, showing the moment in which this famous movement was created.

Perhaps the younger generation doesn’t know it, but the first Mortal Kombat was made in its entirety by capturing frames of real actors dressed as ninjas – which at the time counted as one of the game’s attractions and also added to the shock value of its violence.

In the video, we can see the actor (probably Daniel Pesina) dressed as Scorpion patiently following Ed Boon’s instructions to create the coup that was just imagined. It’s interesting to note that the moves are carefully recorded thinking not just of the look, but also the frame count and how that will impact the gameplay. And no reaction frames are captured when hit by the attack to take advantage of others already made and save cartridge memory.

The video was shared to celebrate the fact that Mortal Kombat turns 30 next year. As the game’s creator stated, as the milestone arrives for the game’s launch in 2022, its development completed 30 years longer. In his thread where he released the video, Boon explains a little more about the process. 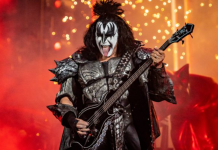 KISS Are Opening For The Final UK Tour 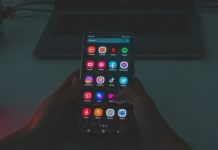 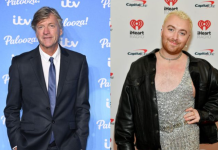 Janelle Monae of Glass Onion Reveals a Subtle Hint of the...

New glass bow: the surface of the details of the character...