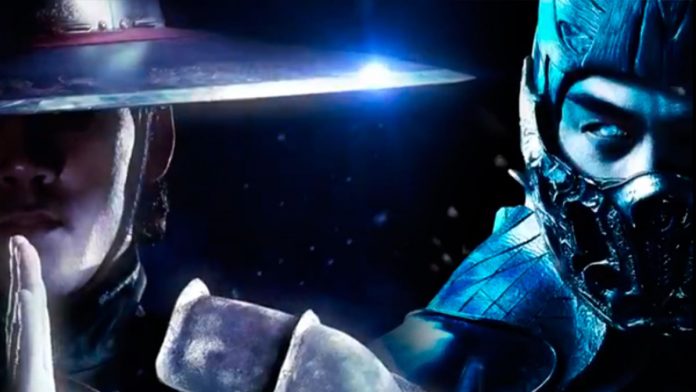 Warner Bros. Announces the Premiere of the Trailer for its New Movie Based on the Famous Video Game Saga; released April 16 in theaters and HBO Max.

The new Mortal Kombat movie by Warner Bros. will premiere tomorrow, February 18, 2021, its first trailer after several months of production delays due to the global coronavirus crisis. This has been announced by those responsible through their official channels, also sharing several unpublished animated posters starring some of its protagonists, such as Sub-Zero, Kano, Mileena or Kung Lao.

And it is thanks to these first posters of the film, we can see some of its actors and actresses characterized as their characters in the film; Special mention for a fighter as popular as the fearsome Sub-Zero, played by the martial arts specialist actor Joe Taslim and who has already participated in other blockbusters such as Fast & Furious 6, among others.

Directed by Simon McQuoid, this cinematic reboot of the Mortal Kombat saga will be released in theaters and HBO Max simultaneously on April 16, with a very large cast to bring the most charismatic fighters of the franchise to the big screen, such as like Scorpion, Liu Kang, Kano, Sony Blade, Kung Lao, Sub-Zero, Jackson “Jax” Briggs, Shang Tsung and more, with actor Lewis Tan playing Cole Young, a new character created expressly for the film.

It is precisely this new character that will give rise to an argument in which Young, a popular professional fighter with a mysterious birthmark on his chest in the shape of the dragon from the Mortal Kombat tournament, will contact Sonya Blade to meet featuring Raiden and many of the most famous characters from the popular video game saga.

Let us remember that Mortal Kombat ended its filming at the end of 2019, with the plans for its reshoots truncated at the beginning of 2020 due to the start of the global coronavirus pandemic; finally, in a few hours we will be able to enjoy its first trailer with an ever closer final premiere.