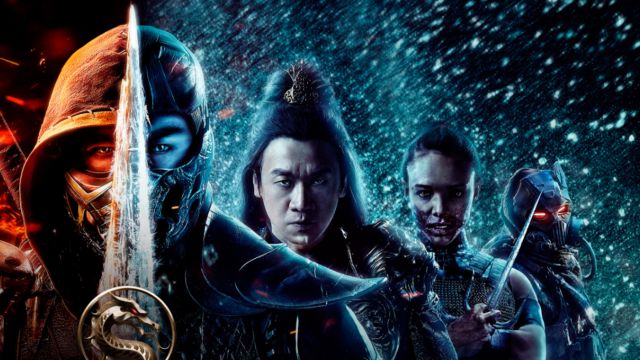 Warner Bros denies that the coronavirus is behind the reasons for this new delay, although it does not specify the specific reasons on this occasion.

The delays are happening in recent months, and not only in video game releases, but also in various movie premieres. It is the most recent case of the reboot in the rooms of Resident Evil, but also, and as we have known -and it will not be the first time-, of Mortal Kombat, although fortunately it will not be for long, and the tape will arrive only a week later than originally planned.

Although as usual, the coronavirus and its consequences are the main reasons for the delays we talked about before, but nevertheless, on this occasion, Warner Bros have not given a specific reason. Thus, whatever the reason, a premiere that was scheduled for the 16th of this month of April that has just begun will finally go to the 23rd.

A faithful adaptation to Mortal Kombat

Fans await this adaptation with the hope that it has captured the essence of the license, and based on what we have seen, it seems that for the moment it is. In addition, the published trailer makes it clear that the fidelity with the NetherRealm IP will go beyond the physical appearance of the characters, and the more explicit violence will also make an appearance.

In this way the always controversial IP returns to the cinema after a film released in 1995 that, without being acclaimed neither by critics nor by the public, did relatively satisfy the millions of Mortal Kombat fans. Worse would go to its sequel, Annihilation, which was not well received, and whose bad taste in the mouth hopes to remove this new adaptation, which has illustrious names in all its sections. Without going any further, in the production we find nothing less than James Wan, an illustrious name among horror fans having intervened in franchises such as Saw, Warren File or Insidious.

Every quest proving that Skyrim is a horror game

Sigourney Weaver from Avatar told why her new role in the...