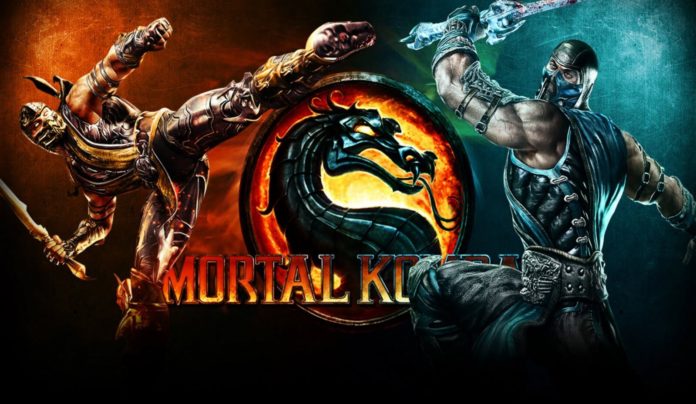 Mortal Kombat Komplete Edition is stopped on Steam platform. Publisher Warner Bros. also announced that the game’s PS3 servers were shut down. The company has not shared any information about why the game has been removed for the moment.

Warner Bros. surprisedly removed Mortal Kombat Komplete Edition from the Steam platform and shut down PlayStation 3 servers. The publisher did not explain why the game was removed from Steam, but shared the latest status with the servers.

On the other hand, Warner Bros. In an announcement, Mortal Kombat’s (2011) online multiplayer features on PS3 are no longer accessible due to their network change. Offline game modes, including story mode, are still accessible. On the other hand, the Message of the Day feature on PS3, Xbox 360 and Steam will no longer be available.

Those who already have Mortal Kombat Komplete Edition will be able to play offline modes. However, new players will not be able to buy the game. There are some rumors that the removal of the game is due to the expiration of the Freddy Krueger license. Warner Bros has not announced whether a new version of Mortal Kombat will return to Steam.