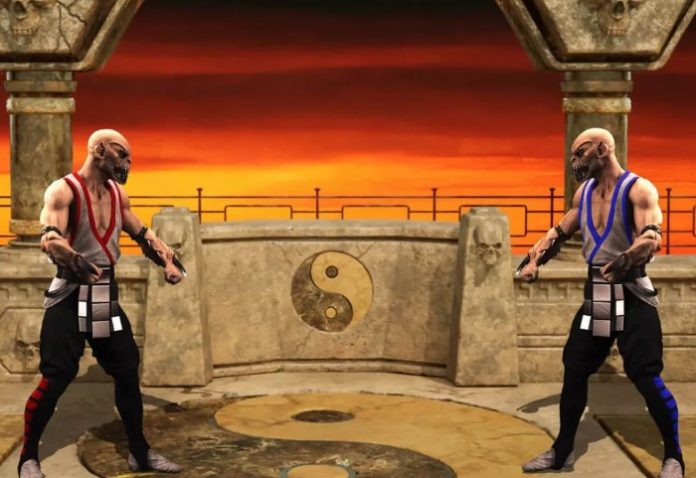 Facepalm: The Mortal Kombat team missed a great opportunity to celebrate the 30th anniversary of the franchise earlier this month. The August leak said that a stupid anniversary package was in development, but on October 8, all we got was a 90—second anniversary video posted on YouTube.

Fortunately, the gaming community has taken matters into their own hands.

Mortal Kombat+ is a project that includes the first three games of the series — Mortal Kombat, Mortal Kombat II and Ultimate Mortal Kombat 3 — and disassembling their code to fix known problems that Midway never bothered to fix.

Each game has its own set of challenges, but they all get improved factory user settings, improved artificial intelligence of the processor, updated sound and new characters. MK1 and MKII also get combo counters, 2V2 mode and tag team mode, and all levels will be unlocked.

MK1+ is currently in development, a beta version is expected sometime by the end of 2022. The beta version (version 2.8.50) is already available for MKII+ and Ultimate MK3+ (version 2.0.0) for those who want to try. The files for MAME and Fightcade are available for download on the project’s website.

Ed Boone, one of the original creators of the franchise, recently gave an interview to PlayStation Blog on the eve of the 30th anniversary. In it, he said that one of the secrets of the sustained success of Mortal Kombat is that each game brings something new. Things unrelated to games, such as movies, animation, and merchandising, have also helped draw public attention to the series.

As for what’s next, Boone said they haven’t made the last MK game yet, but can’t reveal more. A sequel to the Mortal Kombat movie reboot is also in development, and Boone confirmed that the project is progressing well.

Superman’s marriage was saved thanks to one of his villains