Home News Mortal Kombat 11: the Joker is revealed in an electrifying trailer! 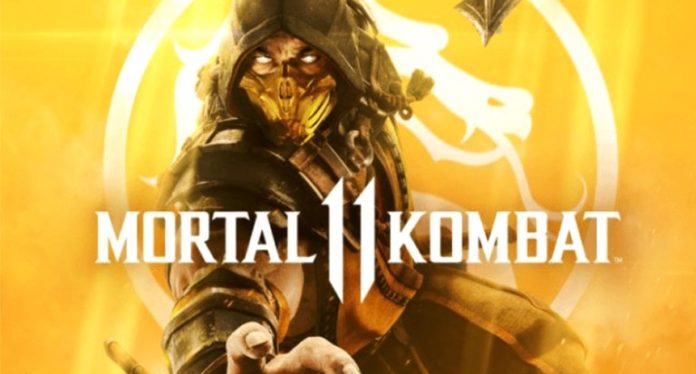 Mortal Kombat 11 is about to welcome the Joker! In a trailer, NetherRealm Studios presents the new character in action.

You were waiting for him, he’s coming! The Joker finally makes an appearance in Mortal Kombat 11.

The Mortal Kombat license is a real success. For years, fans have been seduced by the renewal of the saga. In fact, an 11th album was released last year. It must be said that combat level, it is difficult to do more sensational. The famous “Fatality” has something to do with it. In addition, it is one of the rare games to offer clashes between characters from different universes.

In Mortal Kombat 11, a Kombat Pack is therefore available. In fact, there are 6 exclusive characters. After Shang Tsung, Nightwolf, Sindel and the Terminator T800, the Joker is finally here. And you know what ? The gameplay of the crazy clown has already been revealed in an exclusive trailer. Display your most beautiful smile, The Joker is coming.

JOKER ARRIVES IN MORTAL KOMBAT 11
You know, the developers of Mortal Kombat are not lace. So, it was in a very bloody trailer that the Joker appeared. With his nonchalant air and his own insolence, the sworn enemy of Batman destroys everything in his path. Despite the paraphernalia straight out of a joke shop, it’s best not to rub it. Advice, keep children and sensitive souls away!

The Joker is the 5th and penultimate character in the Kombat Pack. It will be available from January 28, 2020. As for the last, we will have to be patient. Indeed, Spawn, from the comic book of the same name, will be playable on March 17, 2020 only.

As a reminder, Mortal Kombat 11 is available on Nintendo Switch, Xbox One, PC and PS4. So, take control!