Home Tech Mortal Kombat 11 Director Explains Why Popular Characters Are Not In The... 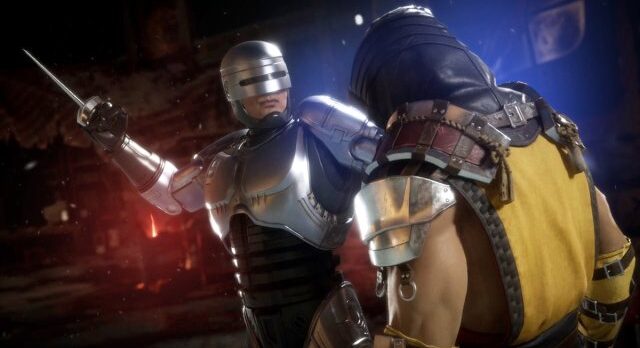 This week, the new Aftermath expansion pack of Mortal Kombat 11 has been released. Although there are new characters in the package, the names expected by the fans have not come to the game yet. Ed Boon, the producer of the game, made a statement on this issue.

Mortal Kombat 11 was the last production in the series’s journey from pixel to pixel screens to modern devices. With the game’s new expansion pack, Aftermath, we saw new characters in the story. These characters included Fujin, RoboCop and Sheeva.

Fans of the series wanted to see more different characters. It is up to Ed Boon from NetherRealm to explain why characters like Mileena are not in the game. Boon has a very valid explanation.

Character rotation is important
Speaking to Game Informer, Boon also answered the question of why Fujin was added to the game. Ed Boon, one of the creators of the game, is not a later-appointed manager in the series. In fact, Noob in the name of Noob Saibot is the name of Boon in reverse. In other words, he is one of the most dominant characters in the game and characters.

Boon said that they have created 80 Mortal Kombat characters that have reached various levels over the years and showed that the character has not been in the games for a long time as the reason for adding Fujin.

“I think we would have become boring after a while if only Mileena, Kitana, Jade, Scorpion, Sub-Zero, Rain made these characters we know,” Boon said as the reason for getting away from the ordinary. According to the producer, “letting the characters rest” also increases the excitement of seeing them in additional packages or new games in the future.

We can meet old friends in the future
Boon explains this decision as keeping the game staff different and argues that this is good for both the game and the fans. NetherRealm developers had the chance to use the creative ideas that came to mind for the character.

Of course, this does not mean that we will not see characters such as Reptile and Mileena in the future. New additional packages of Mortal Kombat 11 have not been announced yet. Aftermath will open to players after May 26.

Mortal Kombat is currently playable on computer, PlayStation 4, Google Stadia, Nintendo Switch and Microsoft Xbox One. Did you play the game? What do you think about the new characters to be added?