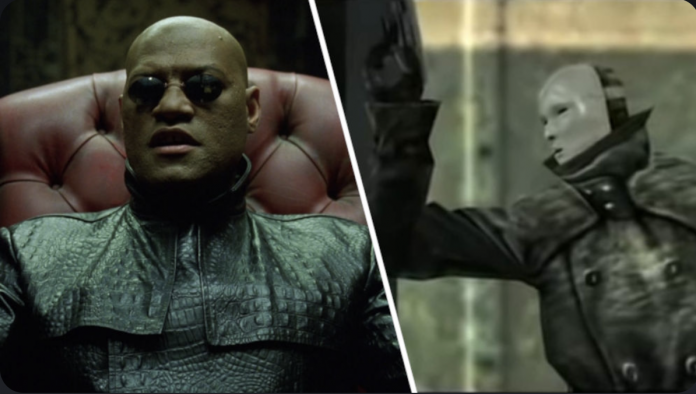 The first trailer for The Matrix Resurrections enjoyed a high level of approval from fans of the franchise. However, more than one of them missed the appearance of Laurence Fishburne, who in the original trilogy played Morpheus.

In his place is actor Yahya Abdul-Mateen, who plays a character that is his equivalent. Why is Fishburne not featured in this film? There are those who believe they have the answer.

Does anyone remember The Matrix Online?

In 2005, an MMORPG based on The Matrix was launched in America and its name is The Matrix Online. It was a development on the part of Monolith Productions.

At present this study does not sound much, since its last game was Middle-earth: Shadow of War, which came out in 2017. The fact is that the aforementioned title attracted attention in its time, but it never stood out much to say. He has a 69/100 average on Metacritic.

It did not survive for long: its servers were shut down in August 2009. Sony Online Entertainment did so because it did not have enough subscribers.

But those who played it remember that it was a sequel to the story of the last film. There is a mission in which Morpheus tries to recover Neo’s body. He resorts to various means and one of them is a bomb. He so he wants to expose the truth behind this world.

It could be that the new tape sticks to this MMORPG

The problem is that he ends up being discovered by one of the game’s enemies and he kills him. It is about The Assassin, a mysterious masked man. It is itself a waste recycling program, but the bullets he used against Morpheus were effective enough to eliminate him.

Now, is it that the director Lana Wachowski relied on the above to leave this character out? Some think it is very possible.

Especially because another of the games in the franchise, Enter the Matrix, is canon within it. So this MMORPG could be similar.

But there could well be another reason, since only Wachowski knows the exact reason why she decided to leave out both Morpheus and the actor who embodies him, Laurence Fishburne.

Perhaps before the premiere of the new film, which will happen on December 22, some other details will come out that clarify everything.