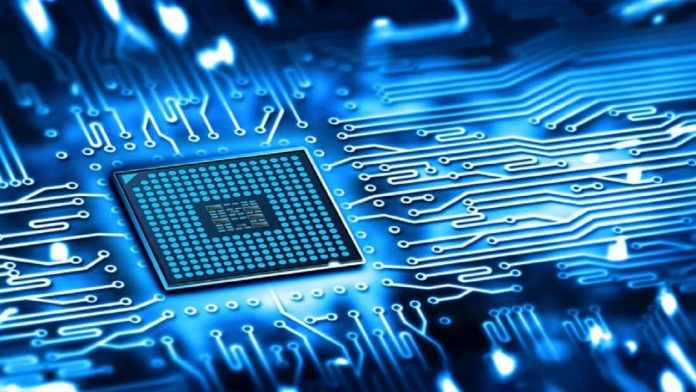 Developed at the University of Michigan, the Morpheus chip successfully withstood three months of hacker attacks. The chip, which carried out more than 500 attacks for 3 months for testing purposes, gave the first signals for safe and ‘non-hackable’ systems that we will encounter in the future.

One of the biggest problems we encounter with digitalization is the cyber security problem. Some undesirable situations such as malware and hacker attacks can put everything at risk from cloud computing systems to computers, from mobile devices to servers. A lot of work is being done to make all these technologies and systems more secure.

One of the important studies carried out in this regard in recent years is a chip named Morpheus by the developing team. Morpheus, in its simplest form, uses an ‘encryption and spreading’ method to randomly change key codes continuously while the system is running. Thus, it becomes almost impossible for hackers to find vulnerabilities in the system and to attack using them even if they find them.

It successfully survived more than 500 attacks by cybersecurity experts over 3 months:

Morpheus, which has been in development since 2019 and has come a long way since, was subjected to more than 500 attacks by cybersecurity experts for three months for testing purposes. Morpheus, who survived each of these attacks by protecting the system, proved that he was almost hackable with this success. Of course, this is not a definitive result yet, but the team that developed Morpheus states that hacking him is’ like trying to solve a rubik’s cube that changes with every blink of an eye.

A fan recreates Bloodborne as a PSX game