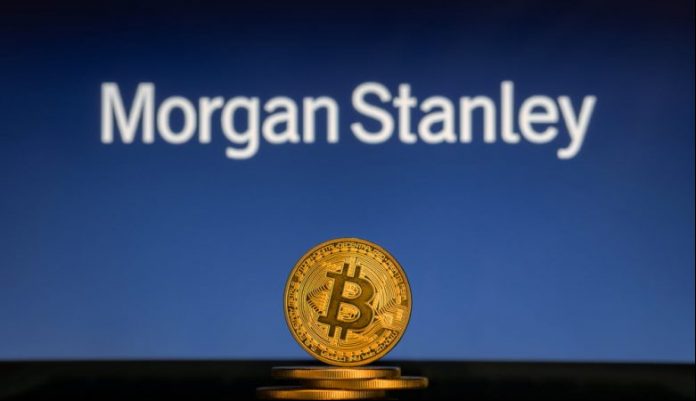 Investment bank Morgan Stanley is reported to have taken action to buy South Korea’s largest cryptocurrency exchange Bithumb. While investors’ shares are valued after the news, Bithumb can be valued at $ 2 billion after such an agreement.

According to Asia Business Daily, Morgan Stanley started negotiations with Vident, the stock market’s largest shareholder, to buy shares in Bithumb. 10.3% of Bithumb Korea; 34.24% of Bithumb Holdings belongs to Vident.

It was learned on Wednesday that Morgan Stanley is planning to establish three cryptocurrency-focused funds. Morgan Stanley could be the first major American bank to give its clients the opportunity to invest in Bitcoin.

Negotiations may have begun

Local news outlet Naver reported that talks between Morgan Stanley and Vident have begun. While the information regarding the bargain has not yet been shared with the public, it was stated that the investment amount could exceed 200 million dollars. Bithumb can be evaluated with $ 2 billion after such an agreement.

Bithumb, South Korea’s largest cryptocurrency exchange, is thought to have earned $ 1.7 million since the beginning of the year. The daily trading volume of the exchange has exceeded $ 5 billion in the past week.

Morgan Stanley could be the first global investment bank to invest in a large cryptocurrency exchange if a deal is reached. Vident shares gained more than 5% after this news.

Commenting on the Morgan Stanley news, Joseph Young said, “There is an unprecedented boom in the number of institutional companies interested in cryptocurrencies. Slowly but surely… ”he said. A possible investment in Bithumb has also received support from Binance CEO Changpeng Zhao.

Good News From These 3 DeFi Altcoins: They Are Entering The...