Home Crypto More than 8 well-known analysts: this is the next level for Bitcoin! 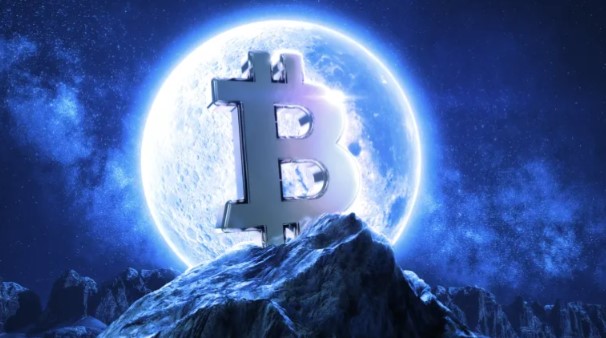 Bitcoin (BTC) has failed to maintain a critical level of support as the sell-off in the cryptocurrency market deepens. There may be a distinct pattern in the recent BTC drops that may signal a deeper drop.

Experts say that the price of bitcoin could rise to $35,000.

When bitcoin fell below $39,900, it hit an April low and fell by almost more than 3%. Concerns about rising inflation and aggressive tightening of the Fed’s monetary policy are putting negative pressure on the leading cryptocurrency. According to experts, it is likely to fall below $35,000, although some may abandon sales in the short term.

BTC in the middle of an impulsive wave drop

As you can see from this article, according to SmartContracter, which is known for its accurate predictions, Bitcoin is experiencing an impulsive five-wave crash. However, he predicts a “good recovery” as prices climb to $44,000 before hitting new lows. The expert said that a new round of buyers is expected to enter the market in response to the recent drop in the price of BTC. However, a wide range of technical indicators suggests that bitcoin will experience further decline. SmartContracter says in its recent Twitter analytics:

It’s a quick jump that will ignite everyone’s $44,000 enthusiasm.

He then expects the bitcoin price to fall to a two-month low as a result of the recovery.

At what level will Bitcoin hit bottom?

The recent BTC price movement has shown that it has reached a new low of around $40,000. But today’s fall refutes this theory, and investors are trying to find the next bottom. In January, the BTC price was at an annual low of $33,000 amid concerns about rising inflation and the Fed’s hawkish policy. According to most investors, BTC has now reached a low point. 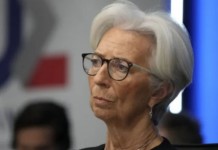 Cryptocurrency Warning and Legislation from the EU Central Bank! 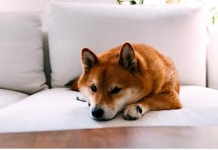 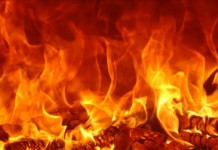 Ten Billions Deleted From These Altcoins With The LUNA Collapse!

New Moves From El Salvador: Chivo Is Developing And 1500 Bitcoin...