Home Crypto More than 8 Known Analysts: These 2 Altcoin Monsters Are Ready to... 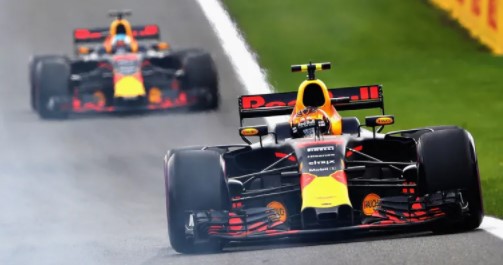 Full-blown crypto strategist Smart Contracter predicts that Ethereum is ready for an epic rally and that another smart contract platform could jump into a price boom. Contracter’s analysis of altcoins is imprecise. You should treat the content as an idea or research. Let’s take a quick look at Contracter’s current analysis.

The trader, nicknamed Smart Contracter, says that Ethereum is poised for a monstrous rally against Bitcoin (ETH/BTC) after the ETH/BTC pair exited a massive bullish continuation pattern:

In the ETH/BTC pair, the exit from a multi-month reaccumulation in a market-wide dump looks pretty bullish for the altcoin market in my opinion. 0.1 BTC ($4,885) followed by 0.14 BTC ($6,839) will arrive sooner than people think. Consider this a bear market.

Apart from these, the analyst says that Ethereum is bullish against the dollar. Before the deep crypto correction last weekend, the crypto strategist predicted that Ethereum would correct up to $3,600. Smart Contracter believes that once the pullback is gone, Ethereum is now ready to rise to new record highs:

Contracter is keeping a close eye on altcoin AVAX

Another altcoin on the investor’s list is the smart contract platform and Ethereum rival Avalanche (AVAX). According to Smart Contracter, AVAX is now poised to rise to fresh all-time highs against the dollar and Bitcoin (AVAX/BTC) after successfully retesting key demand areas in both pairs. Here is the analyst’s technical chart and expectations:

Wild fall is affecting the whole board and let’s get some AVAX from here. Pulling the trigger after such atrocities is very difficult, but it has to be done.

Beware of this altcoin DeFi: they reset your money!